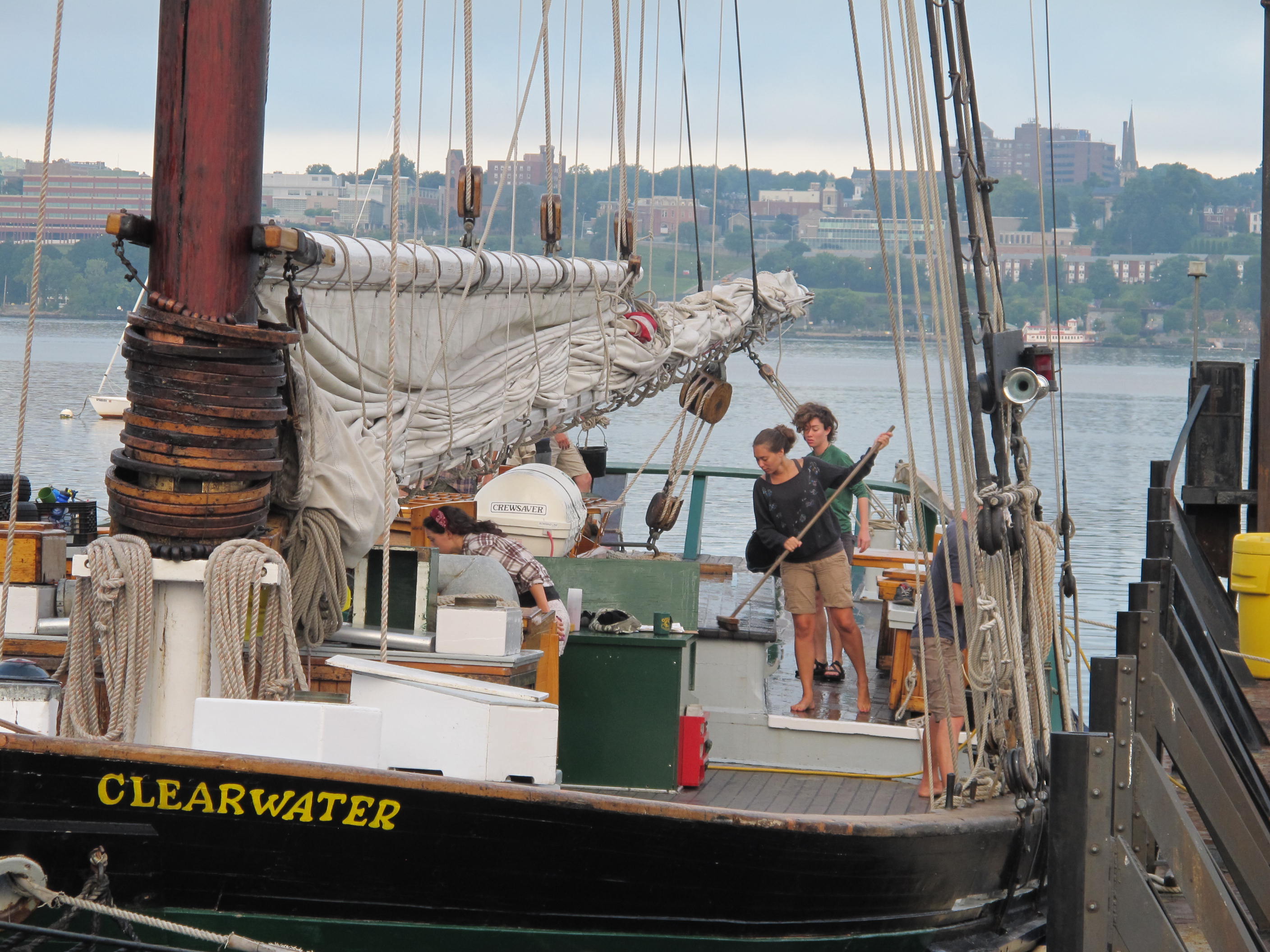 I started a new job this week across the river in Newburgh. I don’t have a car, so I’ll be doing the 7-mile commute by bicycle, which is about 30-35 minutes each way at commuting pace.

Because the work on the bike/pedestrian path on the Newburgh Beacon Bridge is undergoing repairs, I will be taking my bike on the ferry this week. The work, originally scheduled to be finished at the end of July, is now supposed to wrap up at the end of August.

I counted about 2 dozen passengers getting off the 7:12 ferry from Newburgh. I was the only passenger making the return trip. During the ferry heyday, when there were three coal-powered, full-sized ferries carrying people, cars, and bicycles back and forth, many Beaconites headed to the opposite shore to work along the Newburgh waterfront.

The last ferry crossing from that era was on November 3rd, 1963, a day after the Newburgh Beacon Bridge opened to traffic. (There was no pedestrian or bike crossing on that bridge, the northern span. The southernmost span with bike/pedestrian access was opened on November 1, 1980.)

The end of the ferries hastened the decline of the two waterfronts, which were essentially razed during urban renewal in the 1970s. More on bridges coming soon. Meanwhile, a pictorial essay of my first day commute. 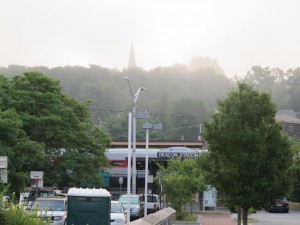 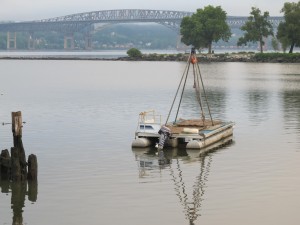 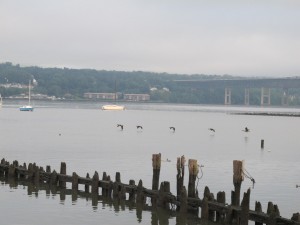 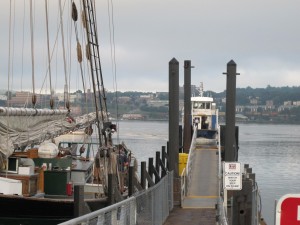 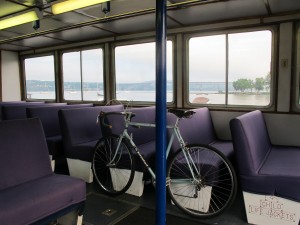 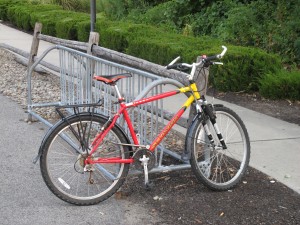 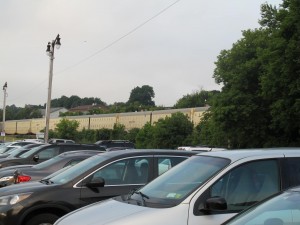 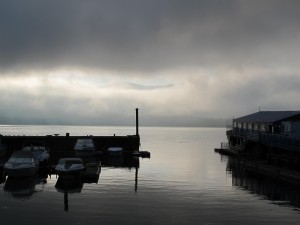 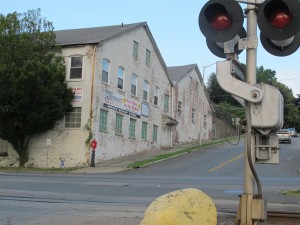 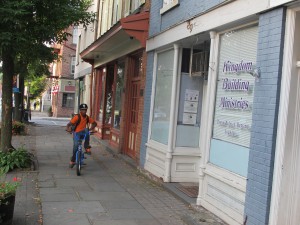 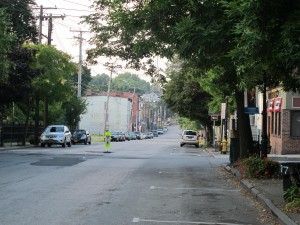