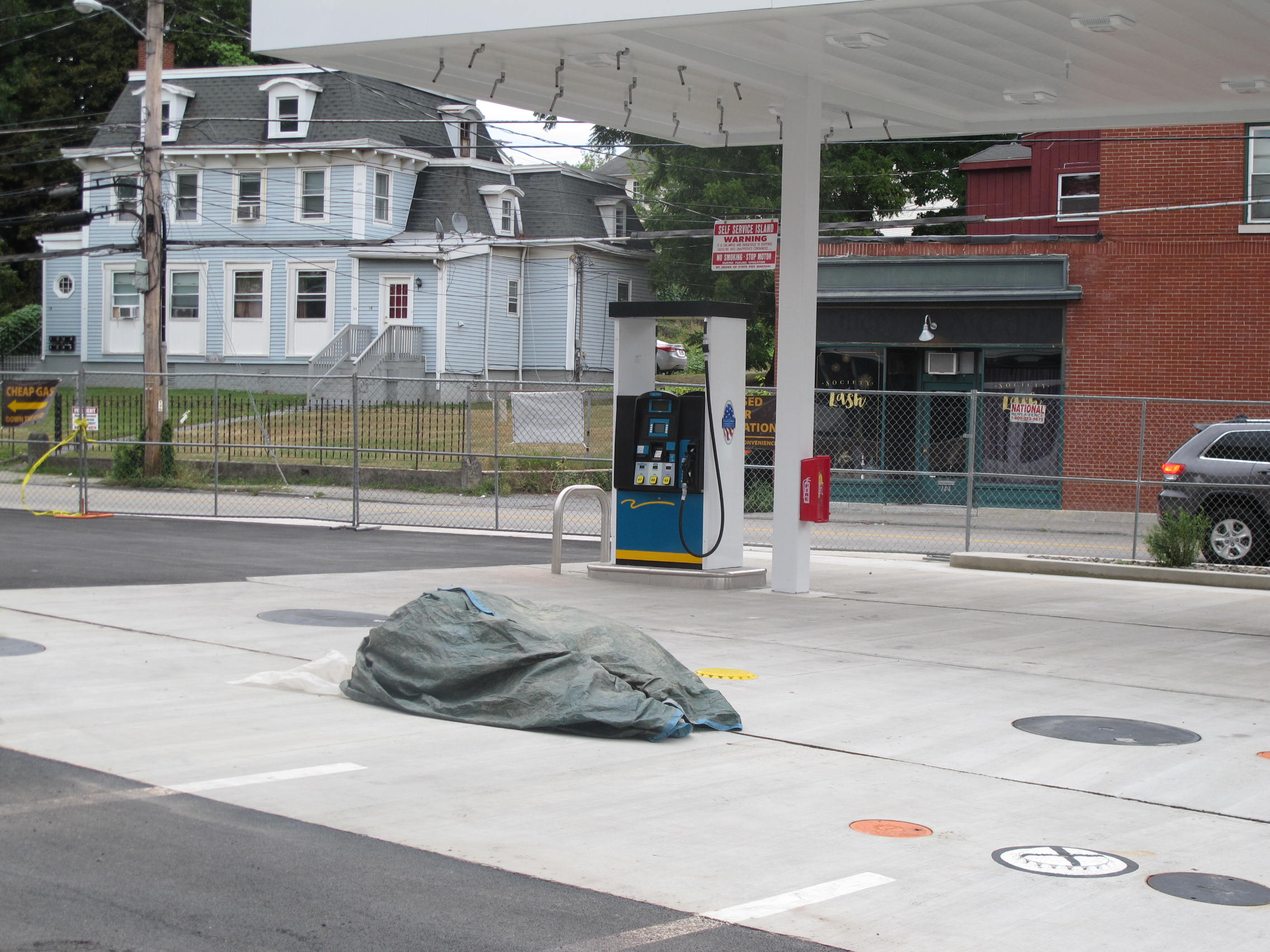 BAU Set To Close Due To Greece
& Oil on the China, Etc.

BAU was Business As Usual before it was Beacon Artists Union. Our apologies for any confusion.

Wigwam is a home economy journal. It looks at how we can start to decouple from the industrial global economy and become more resilient and self-reliant as a community. It attempts this mission because the global economy cannot last much longer. And, you know, what then?

While most of the focus is on what is happening here in our little neck of the woods, every now and then we need to check in with the wider world, to keep things in context—and because last time I looked, we are still about 98.5% dependent on the global economy for our survival.

Politics and economies and energy and the interrelationships between them are complicated subjects. I’ve attempted a few of these “global” posts, but most sit in my draft article box, unfinished. I don’t like to do sound bites, and in any case, most people tend to view this kind of thing as doomy and gloomy. (That’s a whole other topic I may tackle one day.) Who wants to be Mr. Doomgloom? Not me, pal! My friends call me Mr. Positivity!

It’s enough to note that as industrial civilization has grown, and grown ever more complex, it has become an organism in its own right. Those at the helm may have been able to manipulate it  for various reasons, but as the organism grows beyond the capacity of the earth’s ability to support its growing complexities and begins to hit the limits of its food sources, including fossil fuels, metals, soil, and other resources, the machinations of humans, no matter what positions of power and wealth they hold, have less and less effect on things. In other words, stuff happens.

Unfortunately, this is where we find ourselves, part of an organism whose death throes are becoming increasingly obvious and violent to anyone paying the least attention. (Why many of us are in denial and studiously not paying attention is another mesmerizing topic.)  In the last few months, the warning signs have amped up significantly, and the needle is now firmly in the red zone. Two big, big red flags: the continued price drop of oil and almost every other commodity, and the failing economy of China.

It is difficult within the scope of this journal to go into detailed explanations, but since we are on the internets, there is no need! Here is an excellent basic overview of the economic situation and how low oil prices factor into it: How Economic Growth Fails. I highly, highly recommend it for anyone seeking a non-partisan explanation of what is happening. Written by Gail Tverberg, it relies in good measure on research done by Joseph Tainter.

On last week’s live Wigwam Radio show  over at The Ground Internet Radio, we talked about the impending implosion of the  the world’s second-largest economy. The global economy is in such a brittle, fragile state that even a small country like Greece going belly up could be enough to start oscillations in the system. China going down is a guarantee of a global market tsunami. They have blitzed through their industrial revolution phase in record time and are responsible for a huge portion of global trade.

To give just one example of the scale and speed we are talking about, China used more concrete in three years than the United States did in the 20th century. (U.S. 1901-2000, 4.4 gigatons; China 2011, 2012, and 2013, 6.6 gigatons). Lots of that concrete went to building cities that nobody lives in, by the way. China is experiencing big time exactly the issues discussed in How Economic Growth Fails.

For a more detailed and more financially oriented article on China, please read China and the New World Disorder over at The Automatic Earth. The post by Nicole Foss also gives an excellent primer on deflation and the collapse of credit as well as a bit about shadow banking. I guess you could call her a deflationist. Whatever, she is way smarter than most of the economic parrots  in the mainstream media, whose squawkings never take into account the fundamental factor of net energy available for growth.

The problems that will come from this Asian implosion will overwhelm this ironic little bit of convergence recently. As Ms. Foss put it, when China sneezes, the rest of the world doesn’t catch a cold, it ends up in the emergency room. But still, telling:

From the New York Times, August 11:

In Former Hummer Plant in Indiana, Mercedes Turns Out S.U.V.s for China

Maybe you’re not ready to go out and stock up on rice and beans, but I hope you sold your Apple stock. While the focus has been, in alarmingly rapid succession, on Greece, then Puerto Rico, now China, the U.S. economy is about as resilient as a vintage glass Christmas ornament, and it’s about to head into a gravel crusher once the reverberations from China hit, which of course in a networked global economy doesn’t take too long at all.

A lot of the focus on Wigwam has been on city planning, because how a city is designed is important to how its economy functions. Of course, when the global economy does head off a cliff—whether in the coming weeks, months, or in the next year or two—talking about parking lots and condos is a bit like rearranging lounge chairs on the Titanic. Still, what’s a curmudgeon to do. I’ll try to keep the dire predictions to a minimum, and also refocus on developments like the Beacon prison reclamation project.

Next post: My platform as a candidate for mayor.