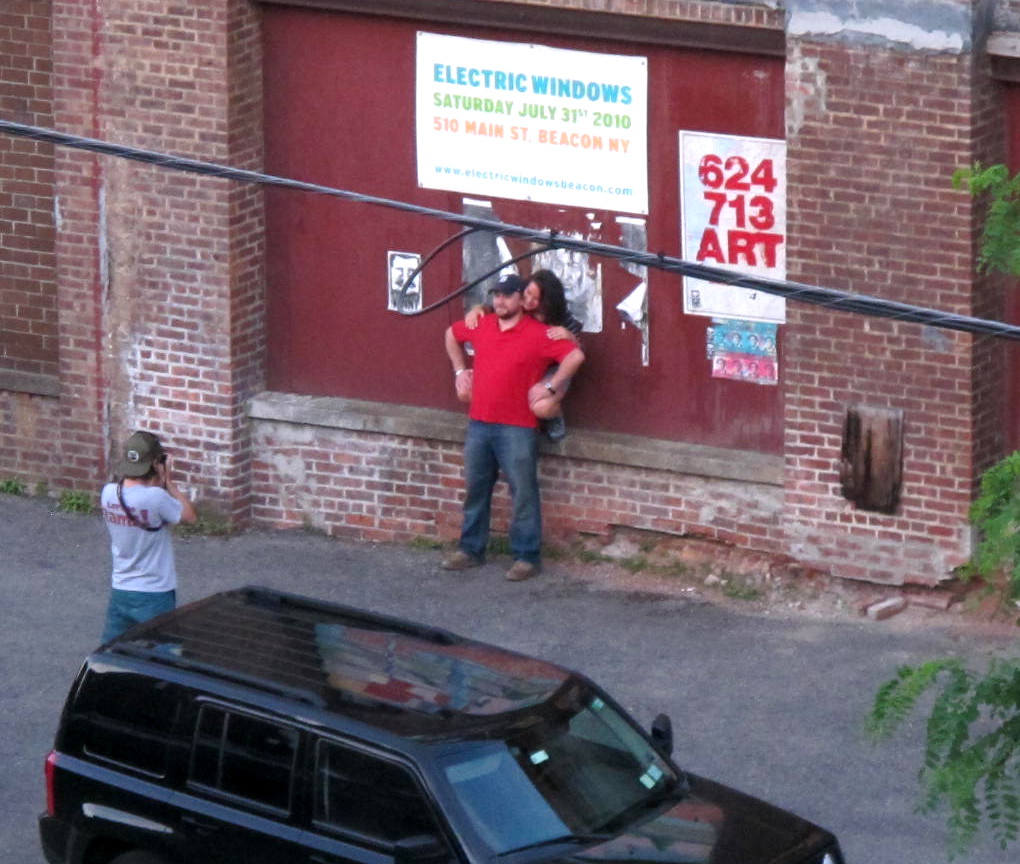 Beacon and the Tourism Trap

Last night was Second Saturday and one imagines it was exactly what a successful Second Saturday was envisioned to look like when the monthly event was created well over a decade ago: People meandering up and down Main Street on a pleasant late spring evening, small groups chatting and laughing on the sidewalk in front of galleries and shops, restaurants glowing with inviting light and full of patrons.

Could it be that Beacon has finally found the right formula to fill the chasm created in the local economy when our industrial engine came to a sputtering, final halt? Will tourism be our community’s economic savior going into the future? Apparently the City is starting to think all in, and it recently released an RFP (request for proposal) for a tourist map. 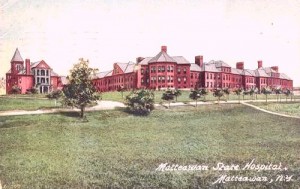 Wish You Were Here

Beacon is no stranger to tourism, of course. With the river and several railroad lines passing through, it was accessible to early modes of public transport. The Incline Railway, built at the beginning of the 20th century, combined two of that era’s main attributes for successful tourism—natural scenic beauty and technical marvel—into a highly successful draw. It’s quite possible that the Matteawan State Hospital, built about a decade earlier, was also on travelers’ “go see” list. These institutions, built on scenic land with commanding views and featuring grandiose architecture, inspired  a new category of “asylum tourism,” popular in the late 1800s and lasting into the early decades of the next century.

But industrial civilization itself quickly moved on, and the taming of scenic views, whether by funicular or castle architecture, was no longer high on people’s wow list.

The Story of R

Tourism might be seen as a reflection of the stories we tell ourselves about ourselves, as well as being an indication of where we are on the arc of industrial civilization. Back then, it was the consumption of scenic beauty, the domination of humankind over nature. Now it is…what?

Today much of the Matteawan Hospital is falling into disrepair behind the barbed wire and guard turrets of Fishkill Correctional, the factories and industries that were humming and buzzing are gone or sit mostly in various stages of decay, waiting for sympathetic big money developers. The incline is a brick shell, rusting gears and twisted rails, a slowly healing scar on the mountain.

Now the Beacon story, repeated for many years in the media ad infinitum, from the New York Times right on down to the Beacon Free Press, is all about Rebirth, Revitalization, Restoration, Renovation, Renewal! (Let’s call it the five Rs.) The crowning jewel in the story and our number one tourist attraction today is the DIA:Beacon museum, the biggest factory in the city resurrected (six Rs!) as a shrine to the peak production era of industrial art.

Wish I Was Here

So how do the tourists who arrive here relate to this Story of R? Of course, the Italianate architecture and the lovely shops and the mountain backdrop and the falls are all pleasant enough, but the waterfall is no Niagra and Beacon is out-quainted by our neighbor to the south, Cold Spring.

What Beacon indirectly offers tourists and residents alike is the hope that there is still hope for our economy—Yes, we’ve sent all the equipment and jobs overseas, and let our buildings fall into disrepair, but now we are fixing them up with government grants and filling them with art and ice cream and tchotchkes from China! It’s the new economy!

Even more alluring and to the point, however, is the opportunity for visitors to indulge in their own fantasies of renewal and rebirth.

If you’re a guy from Westchester, graying around the temples, wearing pressed and faded blue jeans, up for the day in your Beemer or new Harley, you might daydream of buying a building or two, putting a sculpture workshop in back. Hipster chick from Hoboken? Idle away a pleasant hour nibbling a gluten-free scone at Ella’s Bella’s backyard patio while visions of opening an organic tattoo parlour dance through your head.

Young family from Williamsburg? Buy a foreclosure and start a new chapter! Late-ish middle-aged, dyspeptic, grumpy gadfly from the Upper Upper West Side? Go large and ponder becoming a media kingpin with your own Beacon news blog and radio show (Oops, sorry. That position is no longer available.)  If Beacon has crept out of your financial range, you can always use your COB daydreams to inspire your pursuit of renewal and rebirth in Newburgh, or Kingston, or Catskill.

Don’t believe it? Follow any random group of tourists around for any length of time, and 8 out of 10 of them will pause in front of one of our real estate establishments and begin a discussion. 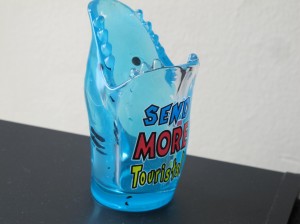 There is nothing wrong with dreaming, or publishing a tourist map, or opening a business on Main Street that depends in part on tourism dollars. Wigwam is a big supporter of local businesses.

But as a community, we should ask ourselves about the mid to long range prospects of an economy based heavily on people coming here to visit and spending money for a day or two. Like the idea of “development,” it relies mainly on the kindness of strangers. And also their willingness, and ability, to spend that time and money here. And that is dependent on the economy at large.

The current mayor outlived the industrial economy, which lasted approximately one human lifespan, give or take. The world has half again as much debt on the books as it did when the economy tanked in 2008. Are we 100 percent confident that all the recovery talk and statistics represent reality?

We now have shale oil bubbles and college and car loan bubbles to go along with continued problems in the housing market. We continue to outsource jobs, even in the tourism sector. So how long will an economy based on discretionary income and paper wealth and excess energy per capita and no real production last? Fifty year to 100 years? Nope. One to 15? Maybe.

Sure, keep the “I Climbed Mt. Beacon” t-shirts rolling off the presses while we can. But, with the certainty of more limited resources going forward, let’s not put the majority of our local economy plans into tourism. And when we do, let’s choose projects that will have value and usefulness for Beacon residents long after the tourists have left town.

There is one such endeavor that stands out above all others. It would absolutely qualify as a popular and unique tourist attraction, while at the same time helping to alleviate some of the quandaries Beacon is facing due to its new-found popularity. It will also make our city more resilient and viable into the future. We’ll talk about that in our next post on tourism.

10 Responses to Beacon and the Tourism Trap