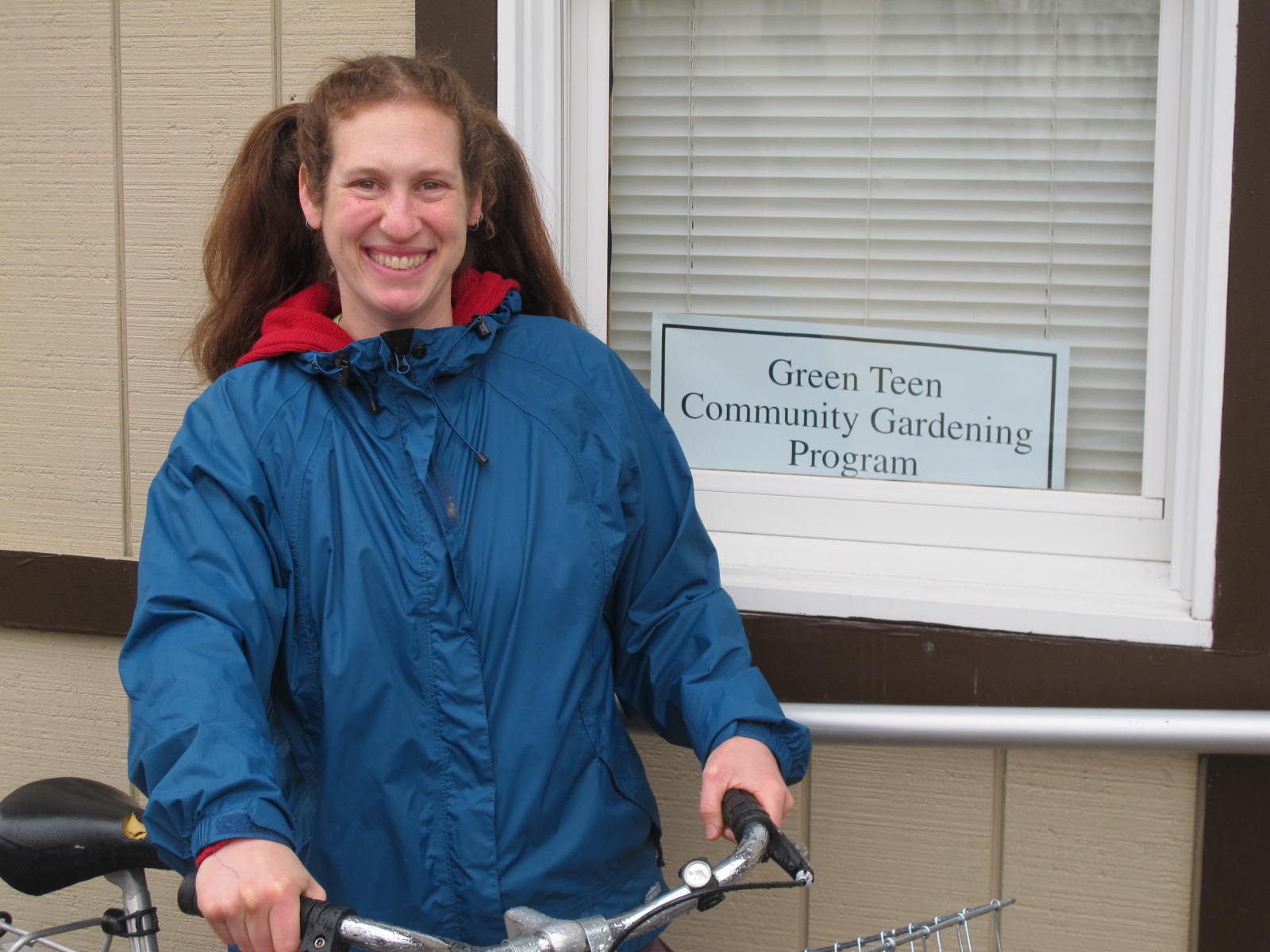 Helanna Bratman rides to her office at the Beacon Rec Center on West Center Street most mornings. Helanna is program coordinator for Green Teen, run by the Cornell Cooperative Extension of Dutchess County. She lives in Beacon with her husband John and their two young children.

Years in Beacon:
I’ve been with Green Teen ten years. We’ve lived in Beacon for eight years. Before that I lived in Kingston.

Where did you get your bicycle?
I got this Schwinn when I was a freshman in high school. My dad was into cycling and he helped me pick it out. I also have a Motobecane mixte that I pulled from a dumpster. I had it fixed up at People’s Bicycle. That one has a child seat on the back, which is easier to manage with the step-through frame.

Any other bikes you’d like to confess to owning?
I have a red Hercules three-speed that was my grandfather’s, then my dad’s. That was my commuter bike when I lived in New York City.

What goes in that big basket?
It often carries my lunch. When I go to the store, I put groceries in there. I’ve put plants in there. I wish I could say I put my dog in there–I have friends who do that, it’s really cute. But my dog is 35 pounds.

Why do you ride a bike around town?
It’s nice to get somewhere quickly without driving. You’re outside, it’s easy. I like the idea of doing it. You feel like you’re flying. 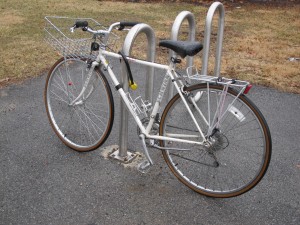 Helanna modified her 1987 frost white Schwinn Le Tour by changing out the drop handlebars to an upright model more suitable to commuting. 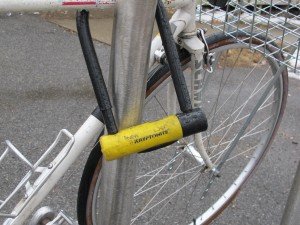 At least one reliable lock is mandatory. Having some kind of cable or chain lock in addition to a U-lock can be helpful if the bike will be locked up for longer periods. 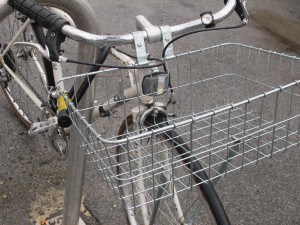 This front basket has plenty of capacity. Cargo nets are available to keep stuff from bouncing out. 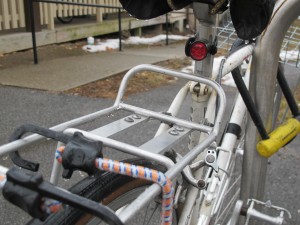 Both rear and front lights are essential for any riding at night. This bike could use a pair of full coverage fenders to protect the chain and Helanna’s clothing when roads are wet and dirty. 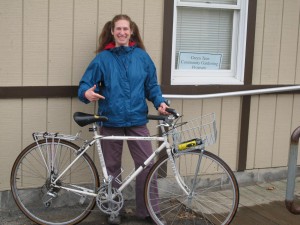 The Green Teen’s season is getting underway, but Helanna is already in shape and ready to go.