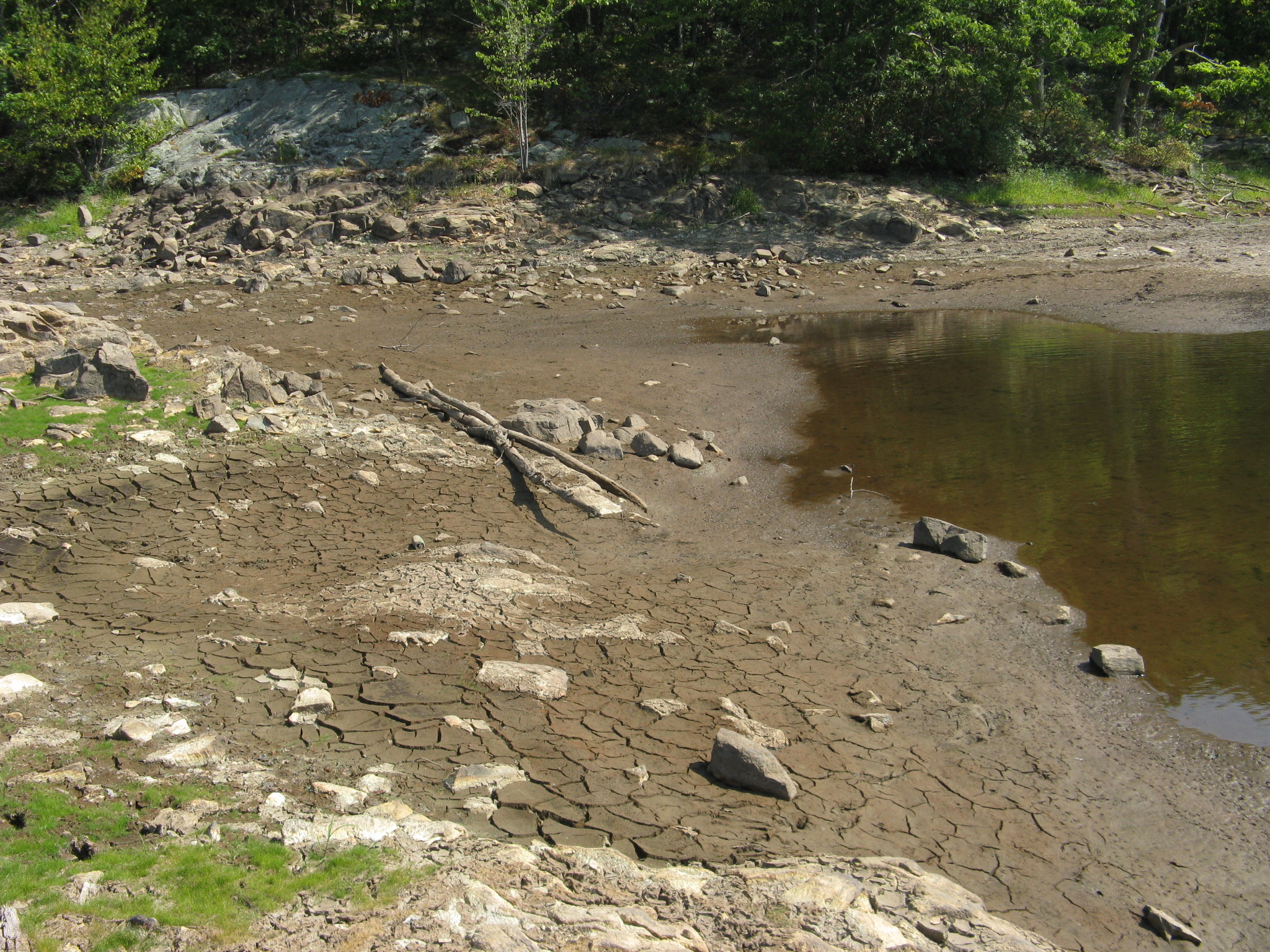 The City has moved from a Stage I Drought Alert to Stage II Emergency. Wigwam listed the Stage I actions and prohibitions in an earlier post:

Beacon Is a Dry Town.

From the city code:

Stage II: 40% of reservoir capacity or one well out of service. If at any time the Water Superintendent determines that the measures set forth under Stage I of this chapter have not resulted in a sufficient level of conservation in light of existing water supply conditions, a Stage II drought emergency shall be declared. Upon declaration of a Stage II emergency, in addition to those measures set forth herein above, and in place of Subsection A(1)(e)[1] and [2] and (i) under Stage I:

Now that we are almost into October, obviously (a) and (b) will not be doing much to conserve water. (Not that people were paying much attention to this edict in August). Meanwhile, if you are growing winter squash and pumpkins in your back yard (or even better, your front yard) get out the watering cans and if you got ’em, put the kids to work .
As for (2), all nonresidential water users were required as part of Stage I to develop a plan to cut back water consumption by at least 20%: Here is the actual code language:

As was pointed out in the previous post, as far as we know, Beacon no longer has the kinds of industrial users that would be consuming vast amounts of water. Maybe Chemprene or Mechtronics use a lot of H2O? Even if so, what are the odds these companies have created a water reduction plan as required? What is the likelihood the City will send someone out to check that it is posted somewhere? That it is actually being followed?

Basically, our response in full as a community seems to be issuing press releases declaring alerts. If someone has evidence that real measures have been taken, or any of the code attempted to be enforced, please let us know.

City Should Actively Lead the Way

It would be helpful if the City were to give its citizens more information. For instance, providing historical information on previous droughts. And publishing the total daily water usage of the City on its website and in the Beacon Free Press. (In 2014, the highest daily use was just shy of 3 million gallons in one day.)

It would also be helpful to break down the average usage figures into resident vs. non resident use. We’ll start:

That presumably includes city offices, cleaning roads, the schools, plus all the commercial businesses in town. If all these entities immediately and successfully implemented their plans to reduce consumption by the required 20% in a Stage II alert, that would result in a savings of 200,000 gallons per day. Don’t jump in the pool and hold your breath.

It may in fact be that we really can’t reduce our water usage by any significant amount. But we won’t know until we try. The City could start by immediately making public its own 20% water reduction plan.

This would also be a “learning moment” for the school district. Kids can learn about our water system, managing natural resources, and the very real limits the human population is now facing in areas like California and the Midwest, where reduced snowmelt is lowering rivers and reservoirs, and ancient, essentially irreplaceable fossil water stored in aquifers is being rapidly depleted. The Middle East is also short on water, and that is only exacerbating the flood of refugees from that part of the world. Kids could come up with ways the school system could save water. As shown above, math could come into the picture as well. Yay, math!

Field trips to the reservoir on Mount Beacon, and the water plant on Liberty Street, and for that matter, the waste water facility on Dennings Avenue, would be helpful as well. And fun. Yay, field trips!

Meanwhile, back in Beacon,  the “voluntary” Stage I Alert has moved to Stage II Emergency, which presumably means the city will be cracking down. So what can we do?  Here are some tips from your federal government:

Last night, coincidentally, I was at a panel discussion on placemaking in Newburgh, and one of the panelists was talking about her mother from County Tipperary in Ireland, who was so frugal she had her washing machine jiggered to save the final rinse water so she could use it to wash the floor. Here in the U.S., our cultural expectations, tied in with the myths of progress and continued growth, are much more about increasing our consumption, not conservation. Never mind personal inconvenience (sacrifice would be too strong a word here) for the public good.

Frankly, we don’t expect Beaconites to recycle the rinse water. But since it has been officially declared an emergency, let’s at least pay a bit more than lip service, and use this opportunity to educate the next generation, who will be confronting a vast array of serious issues during their lifetimes. If nothing else, creating a bit more awareness of our complete dependence on the biosphere for our survival, our need to pay more attention to our connection with our surroundings, would be something.

Or we could sit back and wait. Maybe someone did a rain dance under that blood moon the other night. Maybe we’ll get a nice snowy winter.