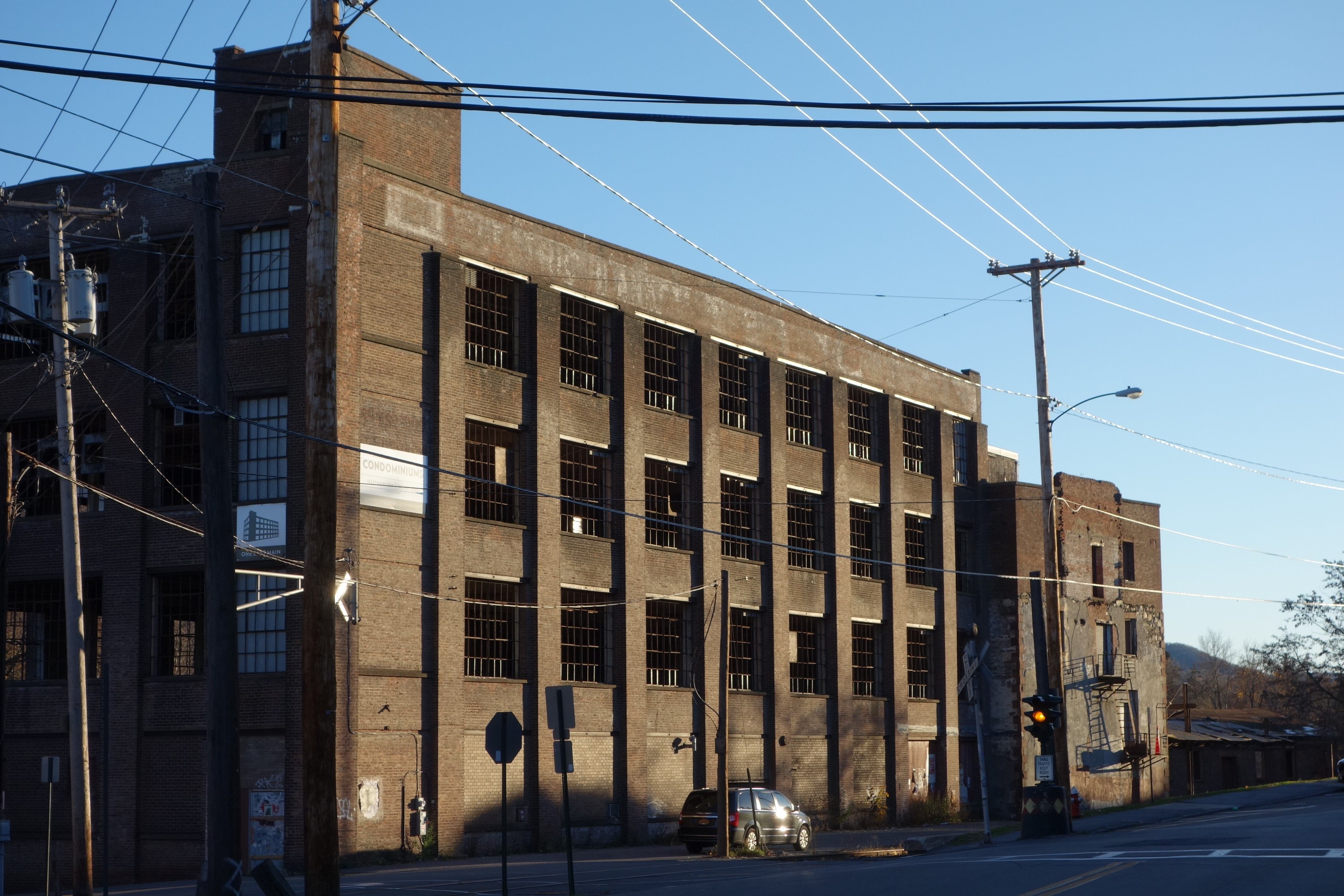 This is the hottest I’ve ever seen it. It’s like a snowball; everybody wants to go to Beacon.” Beacon building inspector Tim Dexter

In our last post at the end of November, we took a quick look at the rash of building projects and infrastructure repairs under way in Beacon, with the idea of taking a more in-depth look in the coming days at some of the problems and issues raised by this development, including the irresponsible actions of the zoning board of appeals. But an article in the December 11th edition of The Paper, Housing Boom in Beacon in 2016, offers as good an entry point as any to look at a few of the factors involved with this “boom.”

When reading this piece, essentially a real estate marketing ad for Beacon, we can ask what we mean by certain terms such as growth, invest, sustainable, density, and gentrification. And rather than accept the now barely hidden attempt by the mass media to try to portray our flailing, failing economy in a positive light, we can examine what is actually happening in the world. In today’s post, we’ll look at a few of the quotes from Tim Dexter, Beacon’s building inspector. Tomorrow we will examine some of the language used by Mayor Randy Casale.

Let’s start with the somewhat mixed metaphor above, offered by building inspector Dexter to describe Beacon’s housing market. While this market may appear “overheated,” the snowball is going to disappear in short order from a different heat source, once the economy begins its meltdown in earnest. To quote James Kunstler, Hudson Valley resident and longtime observer of the ever-increasing hi-jinks in the U.S. and global financial realms, commenting yesterday on the scheduled rate hike tomorrow of one quarter of one percent on interest rates:

“Equities barfed nearly four percent just last week, credit is crumbling (nobody wants to lend), junk bonds are tanking (as defaults loom), currencies all around the world are crashing, hedge funds can’t give investors their money back, “liquidity” is AWOL (no buyers for janky securities), commodities are in freefall, oil is going so deep into the sub-basement of value that the industry may never recover, international trade is evaporating, the president is doing everything possible in Syria to start World War Three, and the monster called globalism is lying in its coffin with a stake pointed over its heart.”

Wigwam has previously covered many of these issues, and has pointed to further reading, so let’s just say that, of all of our institutional tools—the medical system, the educational system, our transportation system—the house of cards known as our financial system, no longer tethered to anything resembling an actual economy, is the most fragile and first in line to go BOOM.

Whether the straw that breaks the camel’s back is the Fed hike tomorrow (if in fact they go through with it) or the continuing pressure from any of the other major boondoggles making up the economy doesn’t much matter. But don’t make the mistake of thinking that Beacon is in some kind of protective bubble (everybody wants to go to Beacon) and will escape the most severe damage. Even the fallout from plunging oil prices will have repercussions here.

For example, one of the several serious affects the drop in oil prices has on the economy is that the majority of new jobs added during the U.S. economic “recovery” happen to be in two States, Texas and North Dakota. This is where the Eagle Ford and Bakken oil fields are located.

Unfortunately, almost all the companies involved in that bonanza could not even stay in the black when oil was cruising along at over $100 a barrel, because all of that oil is stuck in rock and needs to be fracked out, a very expensive procedure. Yesterday the price of oil dipped below $35 a barrel. Now many of these companies are going bankrupt, while many more have already turned into “zombie companies”—that is, they can still (barely) pay the interest on current debt levels, but cannot take out any more loans to drill new wells, a necessity in the fracked oil market, since that type of well, in addition to being more expensive to drill, goes bust much more quickly than conventional wells.

If you are one of the oil workers who got laid off, or the thousands of workers with corollary jobs, it doesn’t matter how low gas prices go, you are going to have a hard time filling the tank. The effect the shock waves in employment and the debt defaults triggered by the oil companies will have on the national economy will not be passing us by.

Developers with any debt (part of the definition of “developer”) and with any desire to take even a cursory a peak behind the headlines and put two and two together should be very, very nervous. Maybe that’s why everyone is rushing to get their “units” online, since even in the best case scenario, there will not be takers for half the units planned. Yet Beacon’s building inspector apparently has a pair of rose-colored glasses. From The Paper article:

Dexter said he believes Beacon’s proximity and relative affordability continues to draw people from New York City. “The economy has changed [for the better] and Beacon is a desirable place,” he said. “And the developers see that the city is investing in itself.”

We’ll talk about that last sentence, the city investing in itself, in the next post. But at least the qualifier “relative” is in front of “affordability.” Because you need a nice fat New York City salary to be able to buy or rent in Beacon without going into financial stress, according to the latest report from Patterns for Progress. (Read the second half of the report, after the real estate mumbo jumbo spun into a “modest recovery.” In both Dutchess County and the City of Beacon, a great majority of residents simply cannot afford a median priced home or rental. (We’ll look at this report in more depth soon.)

This report, glossed over in The Paper, is bleak. But it’s to be expected, as the U.S. has seen essentially zero wage growth for the past 45 years, the majority of current 25-year-olds still live at home, and the economy is teetering on the edge of a cliff, poised for free-fall.

Since the residents of The City of Beacon, Dutchess, Orange, Putnam, and Rockland Counties can’t afford to buy or rent in Beacon, the folks who will supposedly be moving into all these wonderful new units will be coming from elsewhere, as Mr. Dexter points out. Tomorrow we’ll look at gentrification, sustainability, growth, and what investing in our community really means.