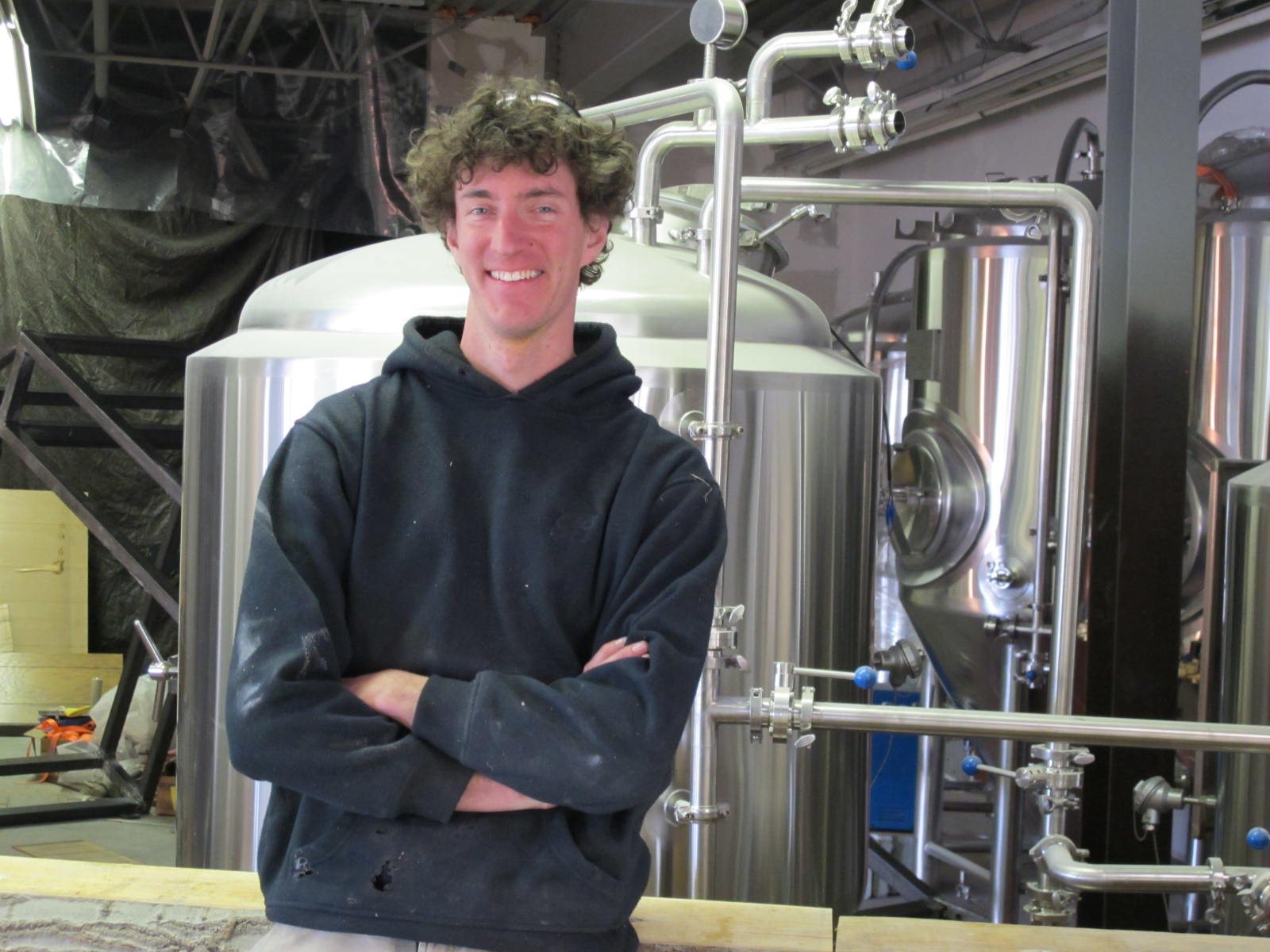 The last time we  checked in with 2 Way Brewery at 18 West Main Street, Michael O’Herron and his dad Jim were busy sheetrocking an empty shell. While that onerous task is still not completely finished, the presence of gleaming brew kettles and storage tanks means the reality of a brew pub just up from the Beacon train station is getting close; Michael is pushing for a date in June or July. “I do have to update my Facebook page, which says fall 2013,” he said with a good-natured, if slightly wistful, laugh. Aside from skills in construction, engineering, cooking, and alchemy, an easy-going nature and a familiarity with wistfulness would seem to be good traits for a brewer.

Michael learned much of his craft during a stint at Avery Brewery in Boulder, Co. “Everybody brews out there,” he says. “It’s hard not to.” His plans for 2 Way, which has a 3-barrel capacity, call for up to six or seven recipes, including a stout, red pale, and India pale. He hopes to use as many local ingredients as feasible, and is considering a local hops farm for supplies once its crop reaches maturity.  His favorite recipe will feature a yeast from a black raspberry bush growing on the O’Herron family farm just across the river. After creating the original yeast in a petri dish at his own microlab, it now resides safely at White Labs ready to be called to duty at any time. 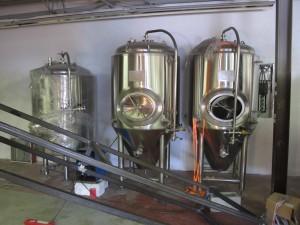 2 Way Brewery hopes to bring alive the spirit of the old municipal breweries of Northern Europe. As it states on the company website:

Frequently these breweries came to define the town’s identity, and many of the major styles we know today can be traced back to specific towns in Europe. Pilsner from the town of Pilzen in the Czech Republic, Bock from the town of Einbeck in Germany, IPA from Burton-on-Trent in England, and Stout from Dublin Ireland are all examples of towns or cities that developed their own style of beer.

The name 2 Way Brewing refers to the fact that the Hudson is a tidal estuary river, and one of the names native tribes gave it long before Hudson arrived was Mahicantuck, meaning great waters in constant motion or, more loosely, river that flows two ways. 2 Way Brewing’s name is poised to take on yet another meaning: situated between Beacon’s Main Street and its waterfront, the pub may help the city re-establish an active public space connecting these two zones. 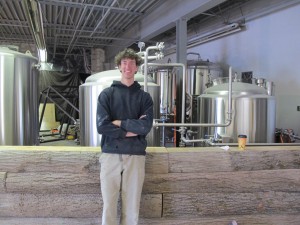 The low wall separating the brewing equipment from the pub was constructed with logs harvested from the family farm across the river.