As a cost-saving measure New York State has been closing prisons that it has determined are no longer essential. Our community was affected when the women’s correctional facility in Beacon was closed last September. There will be a community meeting on Tuesday, July 29, at 6:30pm at Beahive, 291 Main Street (South Brett), to discuss ideas for the site.

Within the month, the State is set to issue an RFP (Request For Proposal) for the buildings and 45 acres of land, which lies adjacent to the Beacon High School property. The City of Beacon may be locating its new highway garage on the property, leaving 39 acres and all the buildings, among them a large historic institutional brick building and a number of modern steel buildings suitable for small scale manufacturing, warehousing, etc.

The City, along with Senator Terry Gipson and Assemblyman Frank Skartados, should ask New York State to hold off on this RFP and give the citizens of Beacon more time to formulate a long-term, sensible plan for this large piece of land within city limits.

The land is currently zoned as 1 acre residential, which the City has wisely determined is not a suitable use for this site. The State, rather than waiting for Beacon to rezone, has said it will give the City wide discretion in helping select the RFP. However, this parcel represents an opportunity that will never be available again, and the City should ask for even more control over how this land is used. The Town of Warwick in Orange County also had a correctional facility close within its borders, and asked the State not to issue an RFP. Instead, Warwick formed a Limited Development Corporation and got a low interest private loan to buy the property so that it would have more control over its ultimate use.

One of the problems with RFPs is they are almost always from outside parties. It is also a very passive process—here we are, can you help us? By taking control of this property, we as a community can help insure that it is developed according to local needs and wants, on an appropriate scale.

When the State purchased the land in 1892, it was a working farm. The State created the Matteawan Lunatic Asylum For the Criminally Insane, and kept a farm going on the property to feed the inmates. It even made a profit in the early years. Although the names and functions changed, the land was continuously farmed until 2008, when the State shut down its prison farming operations. With the challenges currently facing our global food system, it is becoming apparent that sources of local food will become more critical in the not so distant future. Part of this land could be used for a community farm project, and community gardens. There are numerous examples of cities around the country with similar projects functioning successfully. Several farm education groups, including Green Teens and Hudson Valley Seed, have already met with the Beacon High School administration about collaborative educational programs if such a farming project were to be implemented.

We are also losing potential small businesses and light industry to Newburgh and other Hudson River cities, as most of our old industrial space is no longer available, slated to be developed into hundreds of residential “units.” At the former prison site, there is the potential for a number of local enterprises to operate in the existing structures. Some ideas under discussion include fiber processing, a saw mill, value-added food processing, a local data center, film editing, and metalworking. A municipal food waste compost operation could save the City in waste hauling charges, and also generate income and another local business opportunity.

The City of Beacon has formed committees to study waterfront development, to rezone portions of the city, and to formulate a comprehensive plan. It has also taken out a bond for one million dollars to potentially build a parking lot for 100 cars. It would seem a 45-acre parcel is worth equal consideration, and input from city residents.

The State has already benefited to the tune of $19 million simply by shutting down the prison. It has set aside $6 million to help develop the site. Rather than hand that money off to strangers who have a plan for us, how about letting us take control of our own destiny, by creating local jobs locally? The City should ask the State for one year to get together a Local Development Corporation to manage this land in the best interests of the citizens of Beacon. Some funding from the $6 million could be made available to help the City develop a plan and assess the possibilities. Barring cooperation from the State, the City could still issue a moratorium while it develops a new zoning plan for that area.

Simply building more and more residential “units” and expecting that to solve the issues facing us by “increasing our tax base” has never really worked in the past, and it’s less likely to work in the future heading our way. As our lagging economy shows, it is no longer business as usual—a more creative approach is called for in these times. If you would like to get involved, please come to the meeting on Tuesday, July 29 at the Beahive. 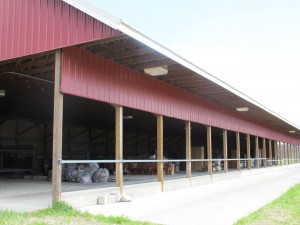 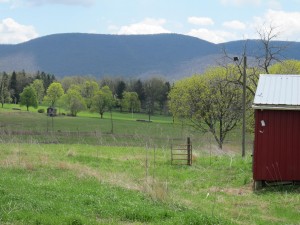 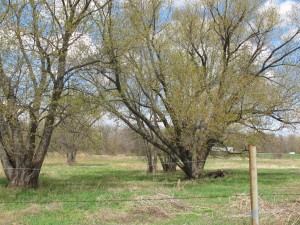 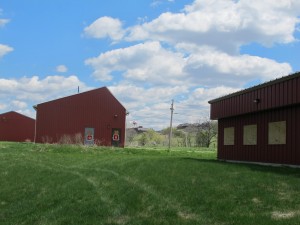 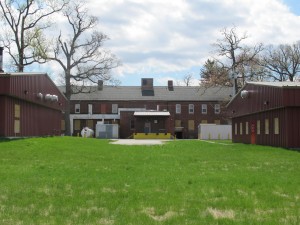 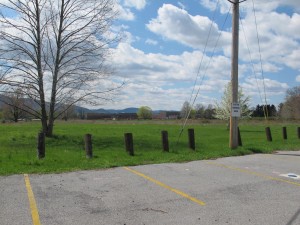 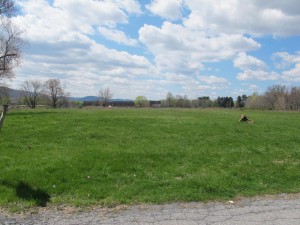 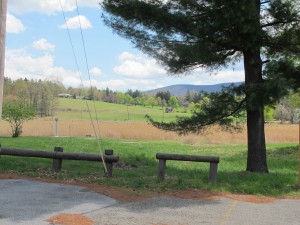 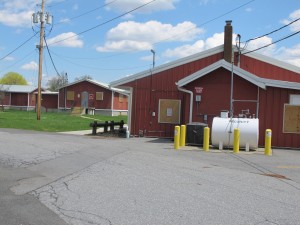 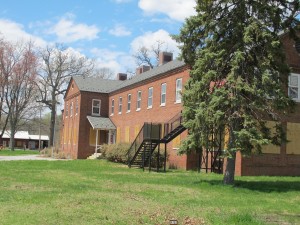 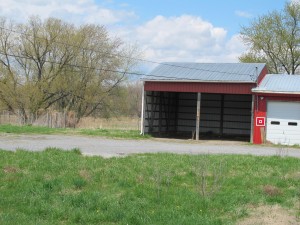 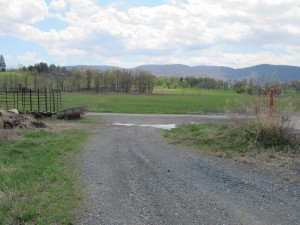 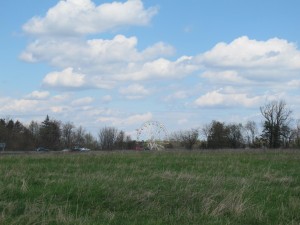 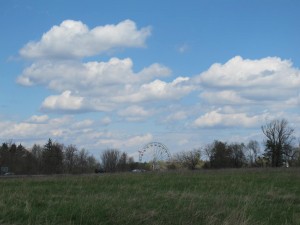 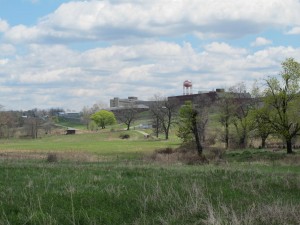 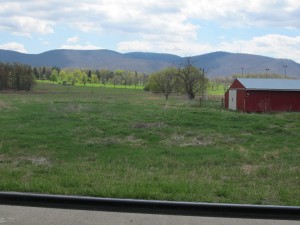 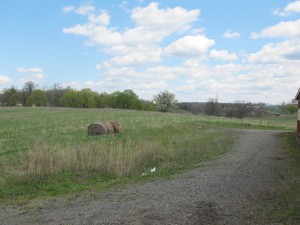 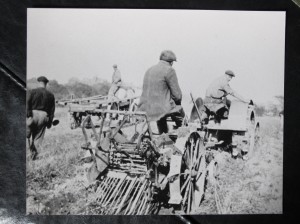 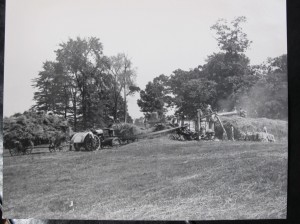 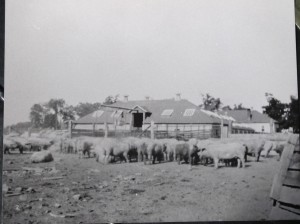 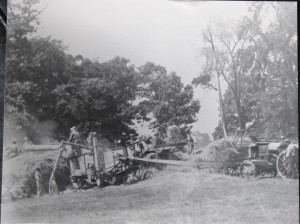