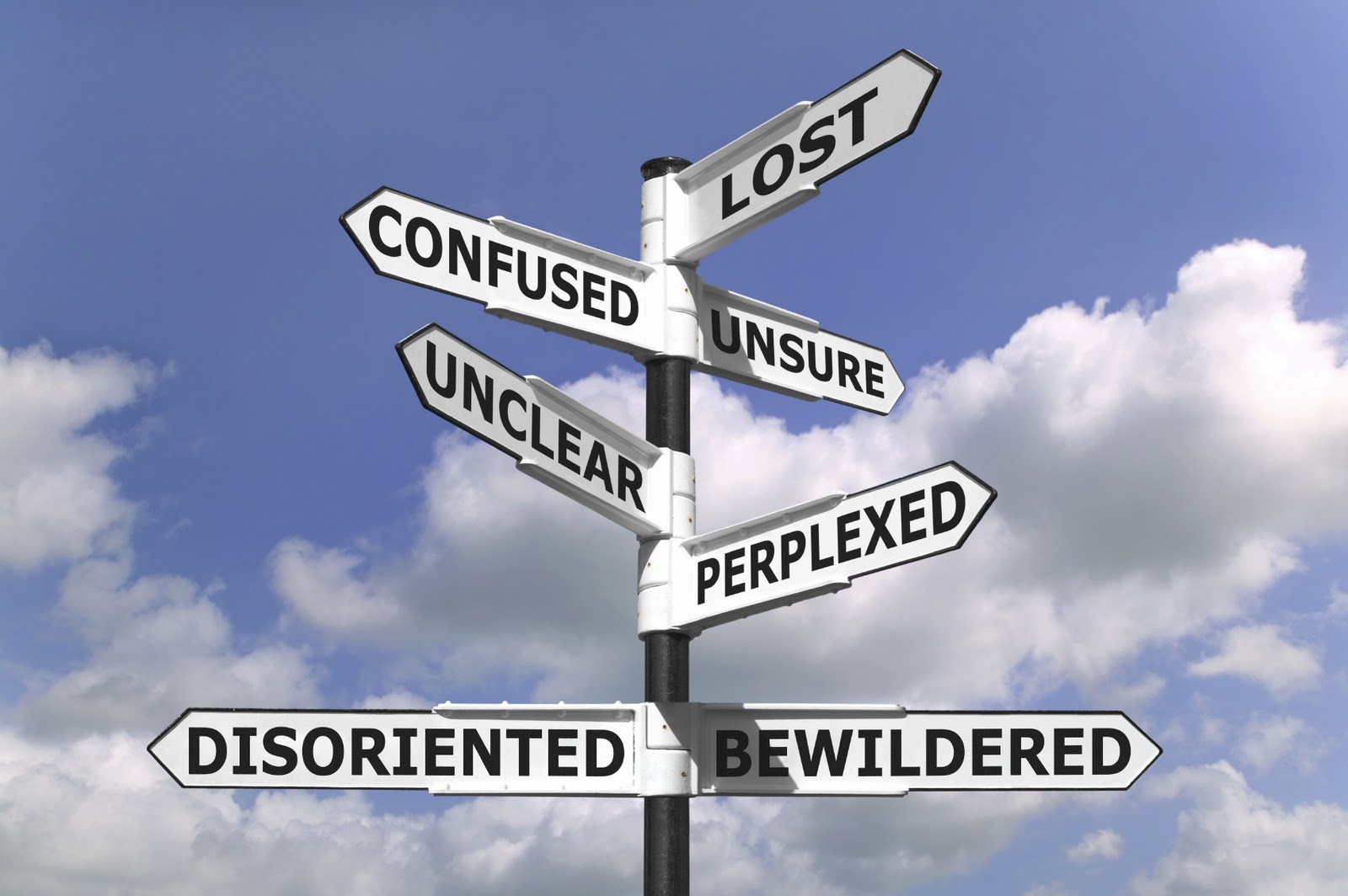 Is it political theater, or theater politics? Is there a storm brewing between a developer and the Beacon art community? Or will everyone play nice? Will there be no parking spaces, or 200 parking spaces? Is a Beacon Democrat just a Republican in Independent clothing? Find out, or be further confused, at two fun public forums this week in Beacon, kids! More fun than trick or treat! (But probably not as much fun as a Beacon school board meeting…)

The last planning board meeting was packed with arts supporters waiting to hear plans for the Beacon Theater. They listened as architect Aryeh Siegel (when are we going to change our name to Siegelville?) presented plans for one of Beacon’s grand old public meeting places. It includes 32 “units”, aka apartments, the two existing retail spaces, currently occupied by Harry’s Sandwiches and By a Thin Thread, and a 195-seat theater, planned for the second floor. However, it was not a public hearing, so the artistic crowd was silent.

At the end of the presentation, Siegel noted the interest in the project and asked that the public hearing be scheduled for the next planning board meeting. His request was granted, so the first public hearing will be held November 10th. Meanwhile, Tuesday evening, October 27, at 7:30pm, a public forum will be held at Beahive, 291 Main Street. The event is organized by BeaconArts, Beacon CityArts, and Beahive. The event is somewhat provocatively titled The Beacon Theater: Questions, Answers, Actions?

Wigwam of course has an opinion on this matter, but we will wait to see what transpires at the meeting before wading in and possibly sullying the waters. A more comprehensive report will be posted here after the event.

On Wednesday, October 28, there will be a Ward 2 Q&A Night at the VFW Hall, 413 Main Street, 7pm, featuring the two candidates running for city council in that ward, the incumbent Charlie Kelly, and the challenger, Omar Harper. Kelly lost the Democratic primary to Harper, who is being backed by the Republican party. Come meet the candidates and hear them talk about issues rather than politics! Or at least enjoy a good show.