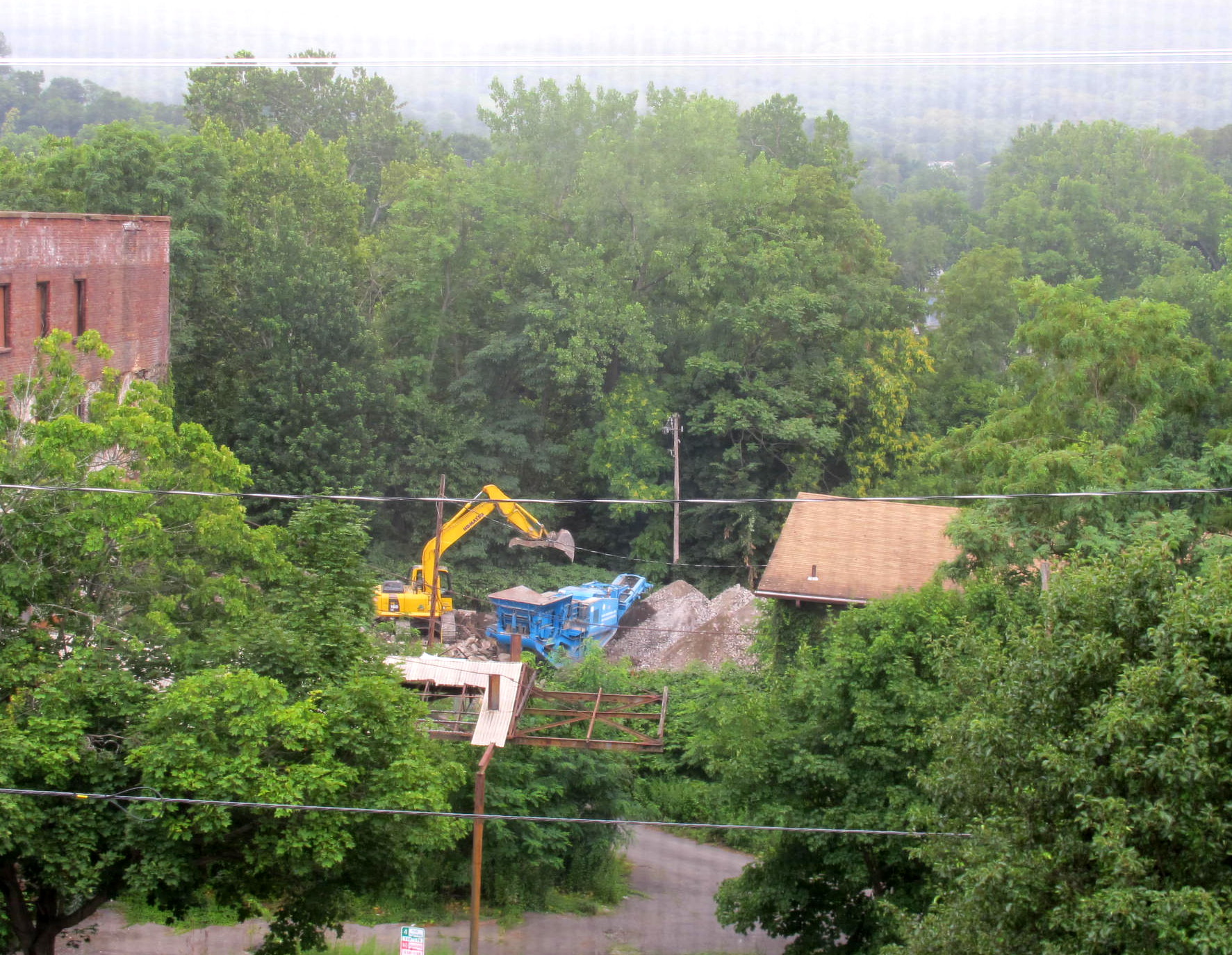 Beacon Theater To Be Sold Friday

Beacon commercial real estate continues to change hands, with the latest deal being the sale of The Beacon Theater. The property is currently “owned” by 4th Wall Productions theater company, with the mortgage held by Manhattan real estate speculator William Erlich, a hoarder of properties and a doer of nothing. The buyer is Robert McAlpine, who purchased and developed the Roundhouse and associated buildings from Erlich in 2010.

More recently McAlpine Construction did renovation work on the theater for 4th Wall. With 4th Wall in apparent financial difficulty and unable to pay for the work (and also lagging on city tax bills), McAlpine put a lien on the property and is subsequently buying it, with the closing scheduled for Friday, July 17. Although 4th Wall will be allowed to occupy a front space for a time, plans call for chopping up the once-grand theater into apartments, or, in the parlance favored these days by developers and bankers, “units.” Perhaps it will be marketed as “Backstage on Main.”

Although there is yet no official word, it also appears that a long-brewing deal between McAlpine and the City of Beacon for a parcel owned by McAlpine on the east side of Churchill Street is set to close shortly. Back hoe activity has been observed on the site for some time, and it is no secret the city would like to build a municipal parking lot there. Parked cars will have a coveted view of the Fishkill Creek from this location. It appears the city has backed down from the initial plans for up to 100 spaces, and there is talk of a “pocket park,” an elusive species of public space called for in the Comprehensive Plan but so far nowhere to be seen.

Contiguous to the municipal lot, there would also be additional parking for the proposed brewery, as well as any development happening at 1 East Main Street. The municipal lot would be across the street from the 9-11 Creek Drive project, which is currently slated for 95 parking spaces. If the city sells off the current site of the highway garage to this developer, that figure could potentially go up. Not to worry, however, as all the associated environmental assessments and traffic studies tell us there will be no significant changes to the character of the neighborhood.

In other development news, no fewer than four major development projects, each in various stages, appeared before the planning board on Tuesday, July 14. The total number of “units” represented by these projects is well over 200. More details on these beginning next week.

7 Responses to Beacon Theater To Be Sold Friday