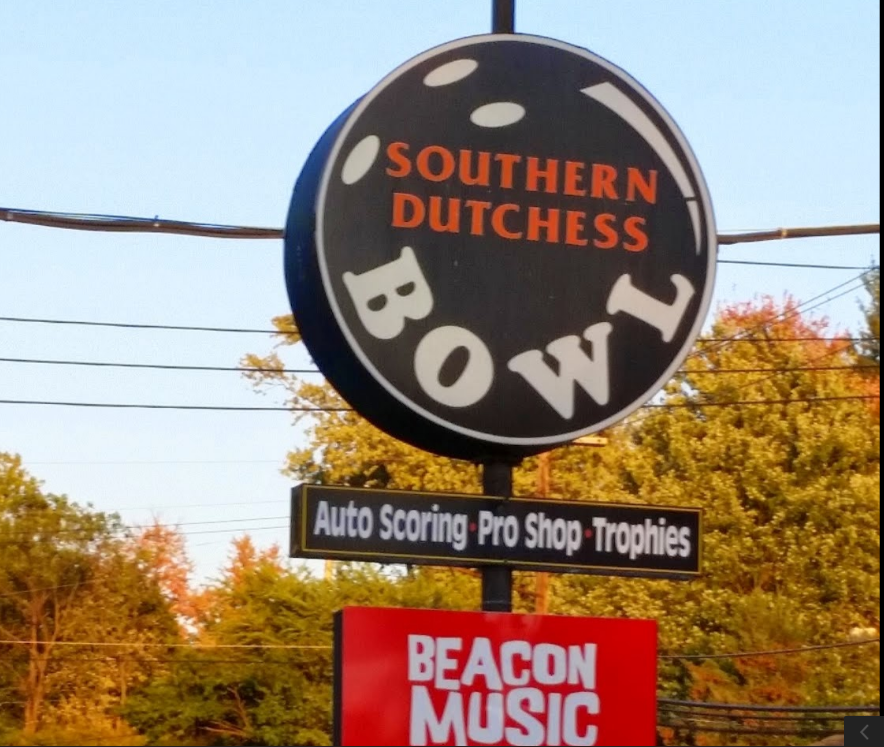 Bowling Over for Beacon and Fishkill

For the first time in 63 years, the bang and rumble of bowling balls spinning down the boards and the knock and clatter of pins scattering into the pit can no longer be heard at 629 Route 52, as Southern Dutchess Bowl set its final rack on May 31. The property was purchased by Herb Redl and will become a self-storage facility. In addition to the existing building, Redl plans to build another structure on the parking lot.

The Beacon Music Factory will be staying for the time being, according to proprietor Stephen Clair. Unfortunately, the lounge where the rock band boot camp productions take place will no longer be available. It’s hard to imagine the Factory will stay too long amid the excesses of our material world, including, one imagines, the odd bowling ball or two.

As our desperate need to store extra stuff continues to increase, our interest in the blue collar country club has been on the decline. Can you imagine Ralph Kramden putting stuff in storage? They owned about five things, including the kitchen table, the fridge, and his bowling ball. 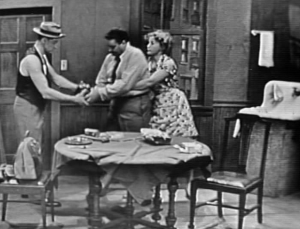 I’ve been to a few birthday parties and get-togethers at Southern Dutchess. I attended one as my 5-year-old son’s escort on May 24, unaware that it would close forever in six more days. I was tempted to bowl but spent the time chatting with a friend. If I had known it would be my last chance, I would have grabbed a lane. Sad.

At other events I’ve attended over the years, the owner and the other employees have always been genuinely helpful and enthusiastic in imparting their knowledge of the game. The owner tried for several years to sell it as a bowling alley business, and had a couple of bites. But once the potential purchasers did the demographics and calculated how much would be needed to modernize the lanes, they lost interest. And so, the house closes, and local Keglers will have to go elsewhere for their fix of splits, spares, and strikes.