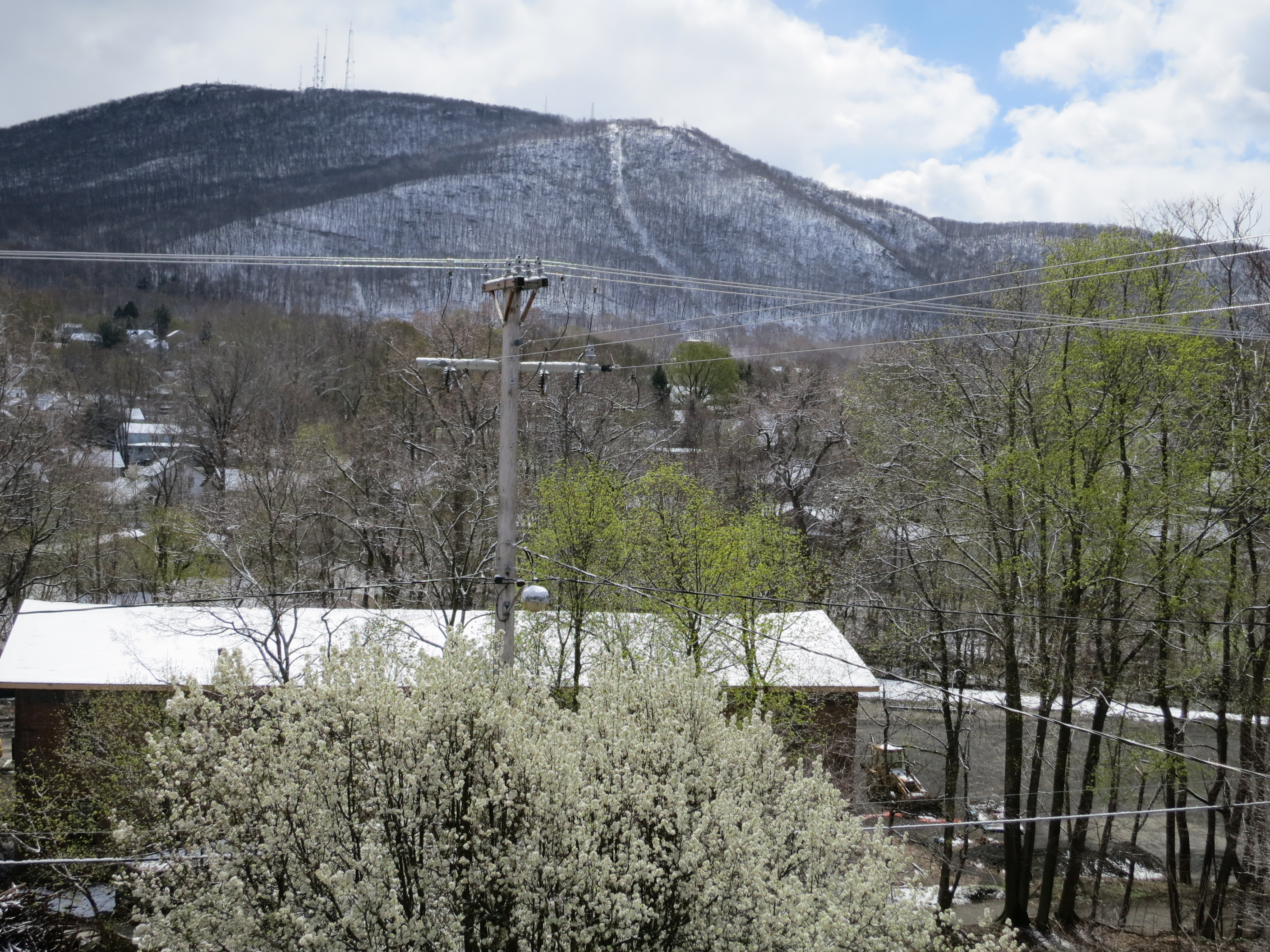 April 1. This is the day upon which we are reminded of what we are on the other three-hundred and sixty-four.
Pudd’nhead Wilson’s Calendar.

Wigwam just missed the 55th anniversary of man in space, when Soviet cosmonaut Yuri Gagarin took his little rocket ride beyond our atmosphere in Vostok 1. More on this soon. Seriously.

Many of our aphorisms and idioms come from our agrarian past, including the well-known April flowers ditty, penned by Tommy T. as part of his Husbandry how-to missive. Husbandry is defined as the care, cultivation, and breeding of crops and animals. More broadly, it means management and conservation of resources, which is also the original definition of economy, albeit on a household/local level. Which of course is what Wigwam is ultimately about. Hats off to Mr. Tusser. Or maybe hats on? Anyway, chapeau. April looks to finally be shedding the winter that never really was (until spring).

In other notable April news, today is Cuckoo Day in England, where the cuckoo singing season is said to run from St. Tiburtius’ Day on April 14th to St. John’s Day (June 24th). The cuckoo bird, aside from making that noise, is known for laying its eggs in the nests of other bird species, and letting them raise the chicks. Hey, day care can get expensive. It also refers to a silly or crackbrained person. From the look of things, we appear to be well into the Age of the Cuckoo. We’ll get into that in upcoming posts. Today, a few April notices. 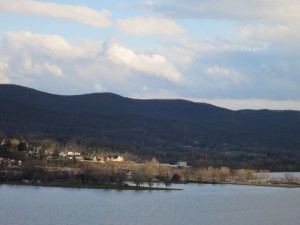 The pedestrian walkway will be closed to through traffic Thursday, April 14 for maintenance.

Notice from the NYS Bridge Authority:
The Pedestrian Walkway of the Newburgh-Beacon Bridge will be closed Thursday, April 14th for maintenance work. The work is weather dependent. Work should be completed in one day, however anyone interested in using the pedestrian walkway on Friday may want to check with the Bridge office at 845-831-3700. The Bridge Authority will post updates on its Facebook and Twitter feeds throughout the week. – end – 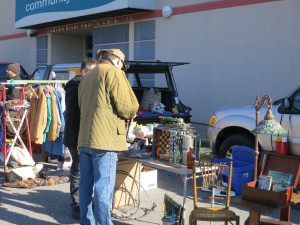 The Beacon Flea Market, after a one-week rain delay, kicked off its season last Sunday. Check them out every fair weather Sunday at the Henry Street parking lot April through November.

The Beacon Farmers Market will re-open at the ferry dock on Sunday, April 24th, with a grand re-opening celebration May 15th. This year the farm will be managed by Common Ground Farm. The market is open Sundays rain or shine at the train station waterfront from 10-3.

Finally, a shout out to the kids at Beacon High School who staged and acted in Peter Pan last weekend. Not only did they do a fantastic job, but they gave us a shout out, too! That’s right, an entire musical number with the constant refrain of “Ugg a Wugg a WigWam!” Wigwam is an English approximation of “home” or “house” in the language of many Northeastern Algonquin-related tribes .

Using the word “wigwam” in this context (the Lost Boys forming a pact with the Indians) does not make a lot of sense, though it’s better than “meatball,” which was also employed in various productions. And of course, the phrase ugga wugga does not mean anything, even (especially) to Native Americans, though it obviously is a variation of the stereotypical ugga bugga sometimes used to reference people in native tribes from the African continent. But the odds of any of the original inhabitants of our neck of the woods actually still being around to see the play and take offense was pretty slim, so no harm no foul, right? And naturally, for Wigwam, any press is good press! For an interesting take on how NBC addressed the racial stereotypes in this musical number when they ran a live showing of Peter Pan a year and a half ago, check out this article in Salon. Gawker showed the NBC clip along with another clip with the original music and lyrics. The original refrain seems to be

Various older versions also use ugg-a-wugga meatball, and ugg-a-wugga wigwam (as heard in the second clip at Gawker). Here is a more comprehensive look at the issue from Smithsonian magazine.

Tomorrow is Sparrow Day in England, where they really appreciate birds.

Coming up, the Parking Problem (and lots more problems, along with an idea or two about what might be done)! 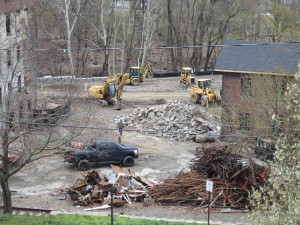 Work continues at the brewery building and 1 East Main.