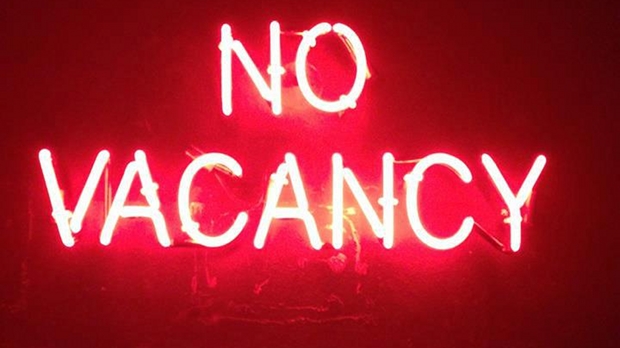 After writing up ordinances for sidewalk cafes and chickens, it appears the City of Beacon will now take a hard look at residents who post on Airbnb, an internet platform that allows people to list a room or a whole house for short term rental. Although popularly labeled as part of the “sharing economy,” since boarders pay a fee, it’s more like a way to monetize space that you’re not using—while also making a small band of nice young people in San Francisco obscenely rich.

An informal early polling of several council members would suggest the range of opinion on what to do runs from taking a laissez-faire approach to coming up with a restrictive list of requirements and permits. Because the guests are strangers and money is exchanged, those more in favor of legislating may be arguing that this kind of rental technically falls under regulations governing hotel and bed and breakfast operations. (In some cases, as in the article found in the previous link, those regulations are lobbied for by the hotel industry.) Those proposing a more hands-off approach may see the benefit of allowing people on a budget who might not otherwise stay in town overnight a chance to get a deeper taste of Beacon. In this economy, it’s also a way for those experiencing financial stress to help meet the bills.

Unconfirmed reports are that the situation came to a head after one resident, whose home apparently contains a number of extra bedrooms but no driveway, began renting out rooms to two or three different parties at a time, and neighbors alerted the city when strange cars began parking in front of their houses. After shutting down the operation, the City did a bit of online sleuthing and discovered seven or eight other residents listing on the Airbnd website. A number of issues are involved in this situation. It will be interesting to see how it plays out. Sign up for the Wigwam RSS feed and stay up to date.