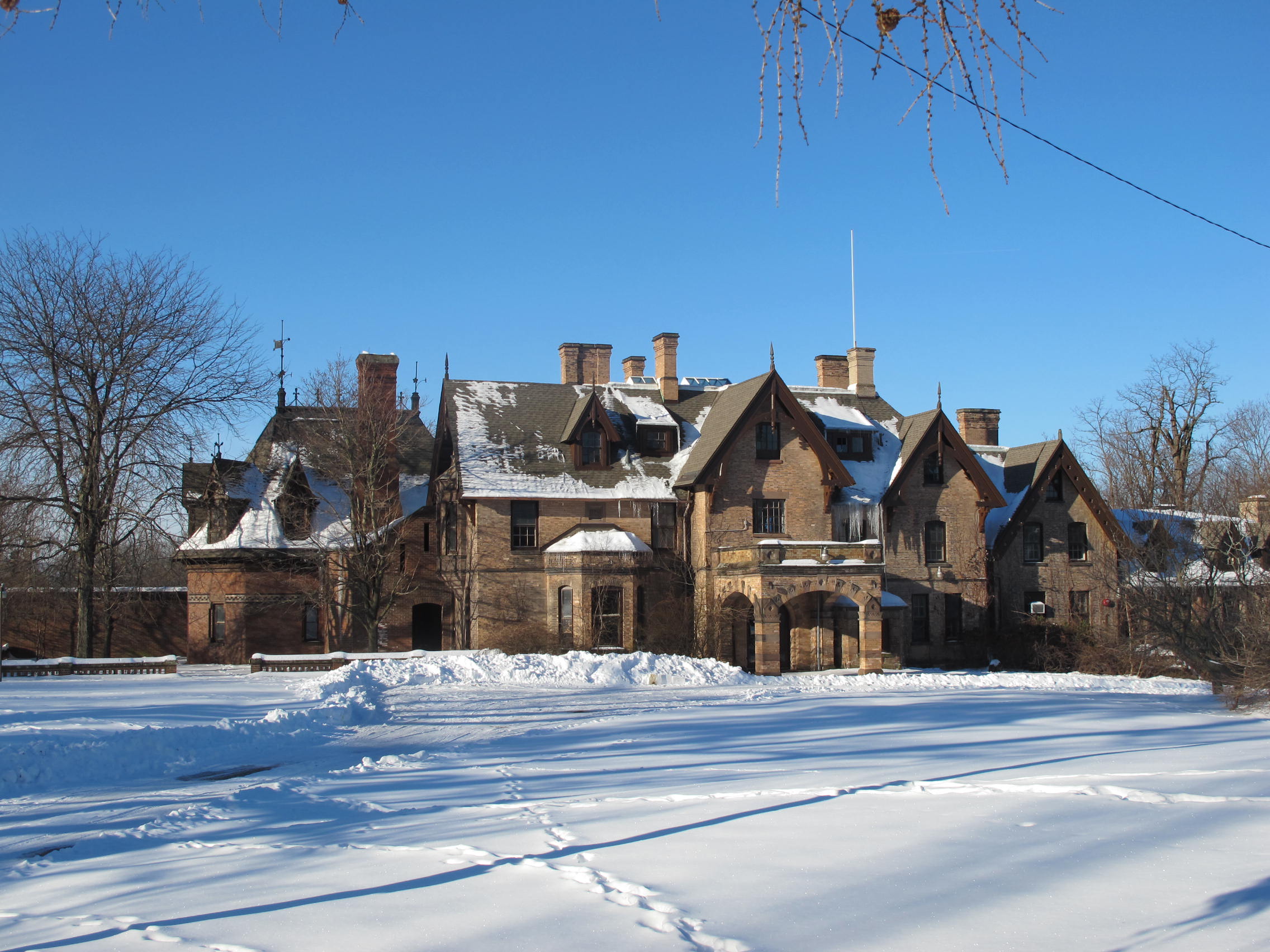 The owner of the Craig House has died. Robert Wilson, a hedge fund manager who amassed a fortune and gave most of it away, jumped from his 16th-floor Upper West Side co-op in Manhattan on December 23. He was 87 and had recently suffered a stroke. Wilson bought the Craig House and the 64-acre grounds across from University Settlement on Rt. 9D in 2003 or 2004. It is listed in records as belonging to Tioranda LLC, 520 83rd Street, Brooklyn, NY. Art dealer John Stewart acted as Wilson’s proxy during the sale. Plans for at least one of the buildings were said to include a renovation to make it suitable for art storage, though it’s not clear if any renovation work happened.It’s been quietly for sale on and off the last few years in the $7-8 million dollar range. According to the NY Daily News, it appears the property will likely be sold and the proceeds distributed to charity:

Friday, Schneidman’s spokesman, Zach Kouwe, said the will does provide that after bills and specific bequests are paid and Wilson’s large co-op is sold, Schneidman gets the residual estate as the trustee of Wilson’s revocable trust. “But the agreement in that Trust says Richard must distribute the money to charities as the manager of the trust and cannot take any money for himself beyond a small fee,” Kouwe said. “We cannot disclose the charities because of confidentiality agreements that Richard signed,” he added.

Hopefully this historic Beacon property, also known as the Tioranda mansion, will end up serving the community in some capacity, perhaps as a satellite to a college or university. Whatever happens, it’s important to keep the few large remaining lots in the city from being chopped up in the futile pursuit of tax revenues. 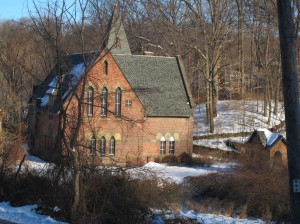 The gymnasium is on the southern border of the property, near the Fishkill Creek across from Madame Brett Park. It has an indoor swimming pool. 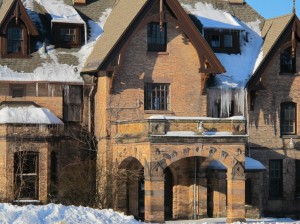