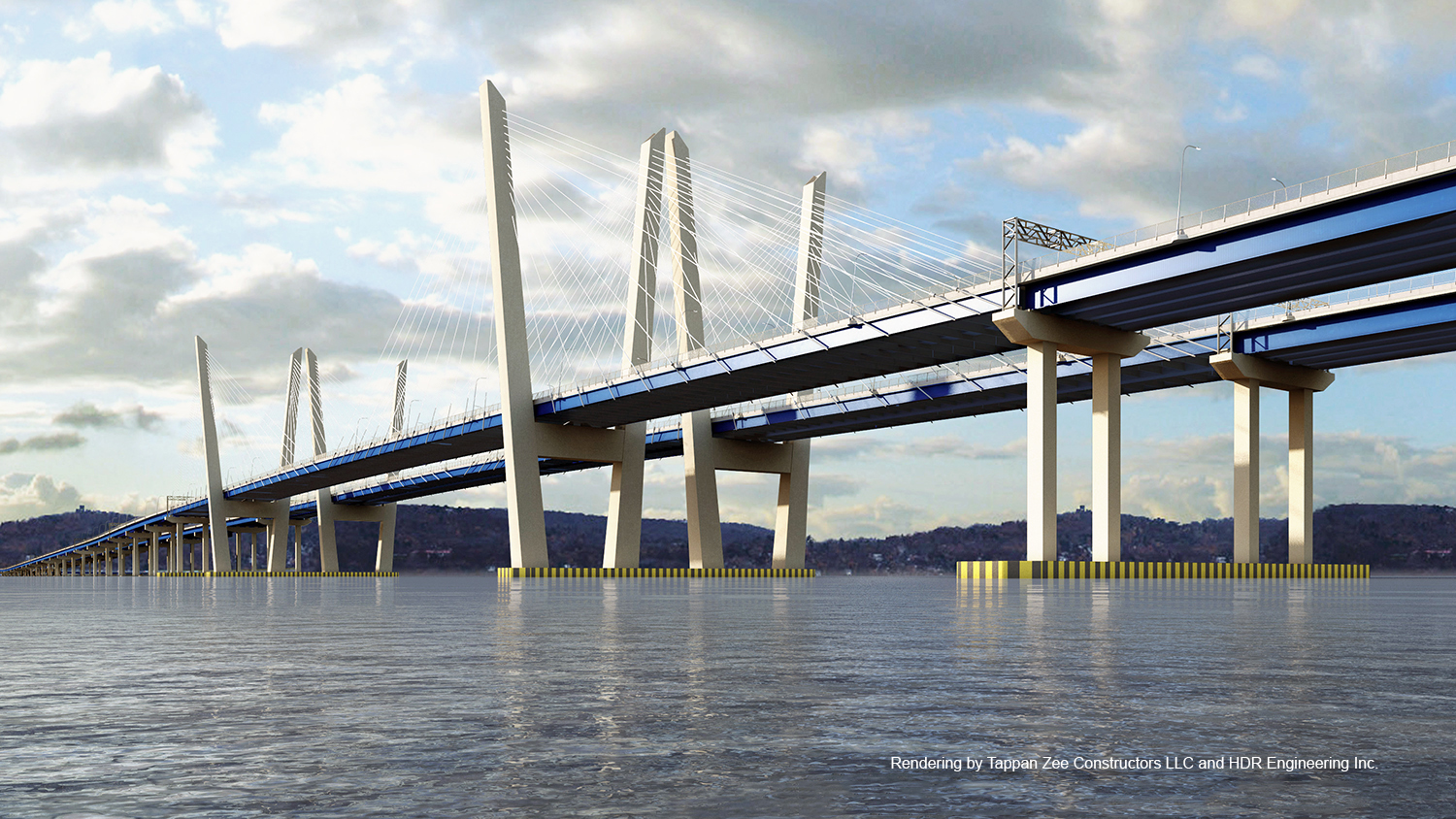 Do NOT Honor Pete Seeger

At least not by naming the new Tappan Zee Bridge in his memory. There is currently an online petition to the New York State Senate to do just that. Naming a major industrial bridge in the New York Thruway system that links the ticky-tacky sprawl of Rockland with the ticky-tacky sprawl of Westchester is probably not the best way to honor Pete Seeger and the values he held.

There are a hundred other ways to pay tribute to his contributions before choosing this $3.9 billion project that nobody has yet figured out how to pay for. The Hudson Fjord Trail, now gaining some momentum, comes to mind. Or the University Settlement Camp, which is right down the road from where Pete lived. Many people have suggested Beacon’s Riverfront Park be renamed in his honor.

It’s not that Pete wasn’t an important enough personage to receive this “honor.” It’s that, in many ways, the bridge and its scale and function seems antithetical to his core beliefs. And besides, does anyone know who Governor Malcolm Wilson is?