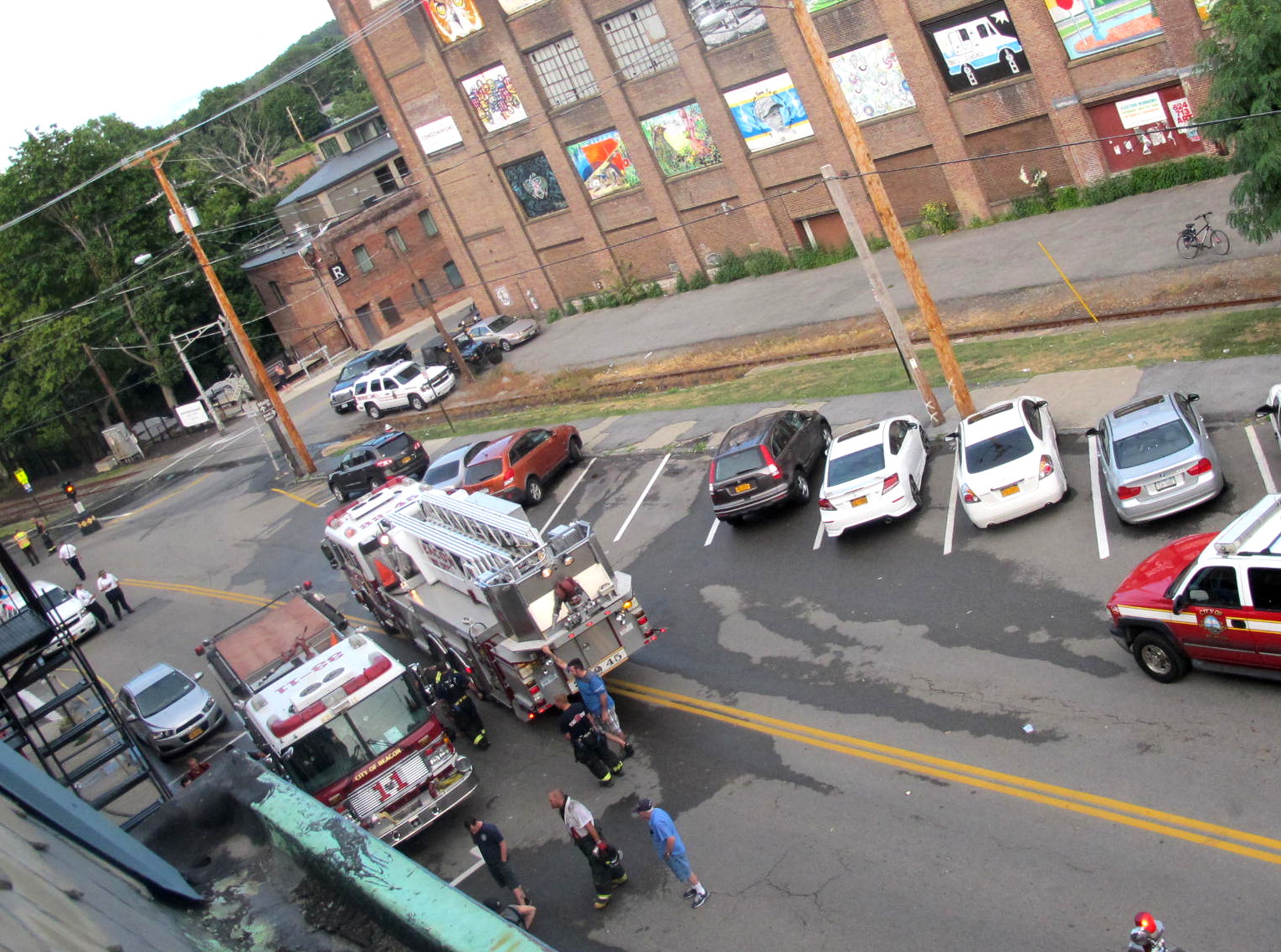 “A wide variety of emergencies, caused by nature, technology, or  human actions, [that] result[s] in loss of property, income, and life, and disrupt[s] the normal functions of families, communities, and government, and cause[s] human suffering.”

Also in the document:

These are then assigned a numerical value based on a compilation of various factors given various weight, including potential impact, cascade effects, frequency, onset, duration, recovery time, and whether serious injury or death is likely and in what numbers. As we might be expected to surmise even without the use of sophisticated software, fire and severe storms have a higher occurrence potential than terrorism or dam breaks.

One potential disaster that is not addressed is a severe disruption to the economic system on which we are almost entirely dependent.

This would appear to be an event that will be coming our way sooner rather than later, and its effects fit with the definition of emergency outlined in the plan, including loss of property and income, and disruption of the normal functions of families, communities, and government. It also obviously has the potential to create human suffering. However, even if an economic disaster is not specifically addressed, working on an emergency plan in general does afford an opportunity for the community to come together. (In times like this, let us hope nobody is checking I.D.s for New Beacon or Old Beacon.)

There is a lot in the report about aid coming from the top down; the city applies to the county, the county applies to the state, the state asks the federal government. But there is little said about our municipal government working with the many civic and grassroots organizations that exist in Beacon. Particularly in a disaster like an economic depression that might not be recognized as such (at least initially), getting various groups and organizations together to discuss responses to any type of disaster, no matter how likely or unlikely, would be extremely useful. Building that communication and familiarity before something happens is a good thing.

One approach might be for each ward in the city to form a sub committee that would meet to talk about disaster emergency plans. Members would include representatives from local charities, church groups, civic groups, etc.It is important to take this out of the realm of computer software analysis and bureaucratic paperwork and one central emergency committee and put it into the hands of the people.

In the area of reducing risks, the plan recommends that

“City agencies…coordinate with Dutchess County in promoting policies, programs, and activities to reduce hazard risks within their areas of responsibility. Examples of the above include:
• To encourage the adoption of community development plans, zoning ordinances, and building codes that are cognizant of and take into account significant hazards in the City
• Promote compliance with and enforcement of existing laws, regulations, and codes that are related to hazard risks, e.g., building and fire codes, flood plain regulations.

Planning to help the city and its residents in tough economic times would include projects that create jobs, make useful things, and help encourage and complete local supply chains.

Current examples include the brewery now getting underway off Churchill Street next to 1 East Main, and the Beacon prison reclamation project spearheaded by The Doe Fund and featuring a number of local enterprises. These endeavors and others like them deserve the fullest support and encouragement of the city including allocations of resources, financial and otherwise. Wigwam will have updates on the brewery and the prison project shortly, and will also look at ways the city can work with other grassroots projects that will help to mitigate future emergencies and disasters.

Meanwhile, the city should look hard at any projects that involve significant municipal debt. It would be prudent to put any such plans not already irrevocably committed to on hold for the foreseeable future.

From the list of Emergency Support Functions (ESF) in the plan:

ESF #14: Long-Term Recovery
• Provides a framework to facilitate both short term and long term recovery from a disaster. In the short term, ESF #14 provides support to private individuals and businesses and to local governments and nongovernmental organizations (NGOs). For long term community recovery, ESF #14 enables communities to overcome the consequences of a severe incident such as the destruction of critical infrastructure and the disruption of social and economic vitality (emphasis added.)

It is by no means certain that the term “recovery” will ever be applied to the various crises ahead. “Best-we-can-do adaptation” might be a better phrase.