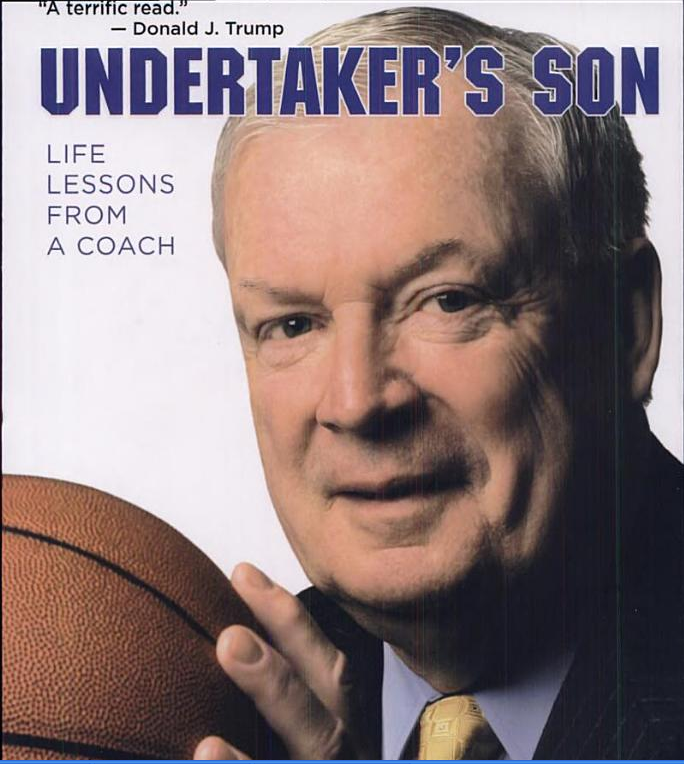 Beacon native Digger Phelps retired last month from his 20-year reign as an analyst for ESPN college basketball. Previous to that he was basketball coach at Notre Dame for 20  years, beginning at the age of 29. The street next to the town clock on the west end is named for him. The May issue of the Beacon Historical Society newsletter, written by Society president Bob Murphy, contained this item about Digger Phelps and Memorial Day :

The recitation by a Beacon High School student of the Gettysburg Address was an honored part of the Memorial Day program in the 1950s. Beacon’s famous son, Rchard “Digger” Phelps, Jr., had that role as a sixteen-year-old in 1958. That year Phelps had been chosen as the student representative to the American Legion’s Boys State, an educational program sponsored by the Legion where high school boys learned the workings of government and responsibilities of citizens. With his Boys State selection, Phelps was called upon to give Lincoln’s speech in front of the Memorial Building as part of the Memorial Day ceremonies. In his entertaining autobiography, “Undertaker’s Son,” Digger recalled the moment:

“One of the honors of my high school years came when I was a junior. I was chosen to recite the Gettysburg Address at the Beacon Memorial Day observance. I was in a suit and tie, standing almost at attention at the microphone, very serious and well aware of the significance of the occasion and words—a different Digger from the kid who tossed the desk.” [ Phelps is referring to a prank he had written about earlier.]

Read Digger Phelps on Beacon in the 1950s

The photo accompanying the piece does indeed show a young Phelps standing ramrod straight at the microphone. Unfortunately it’s a newspaper copy and could not be scanned for this post. The caption mentions that at the parade before the service, “a crowd of 5,000 had lined Main Street.”