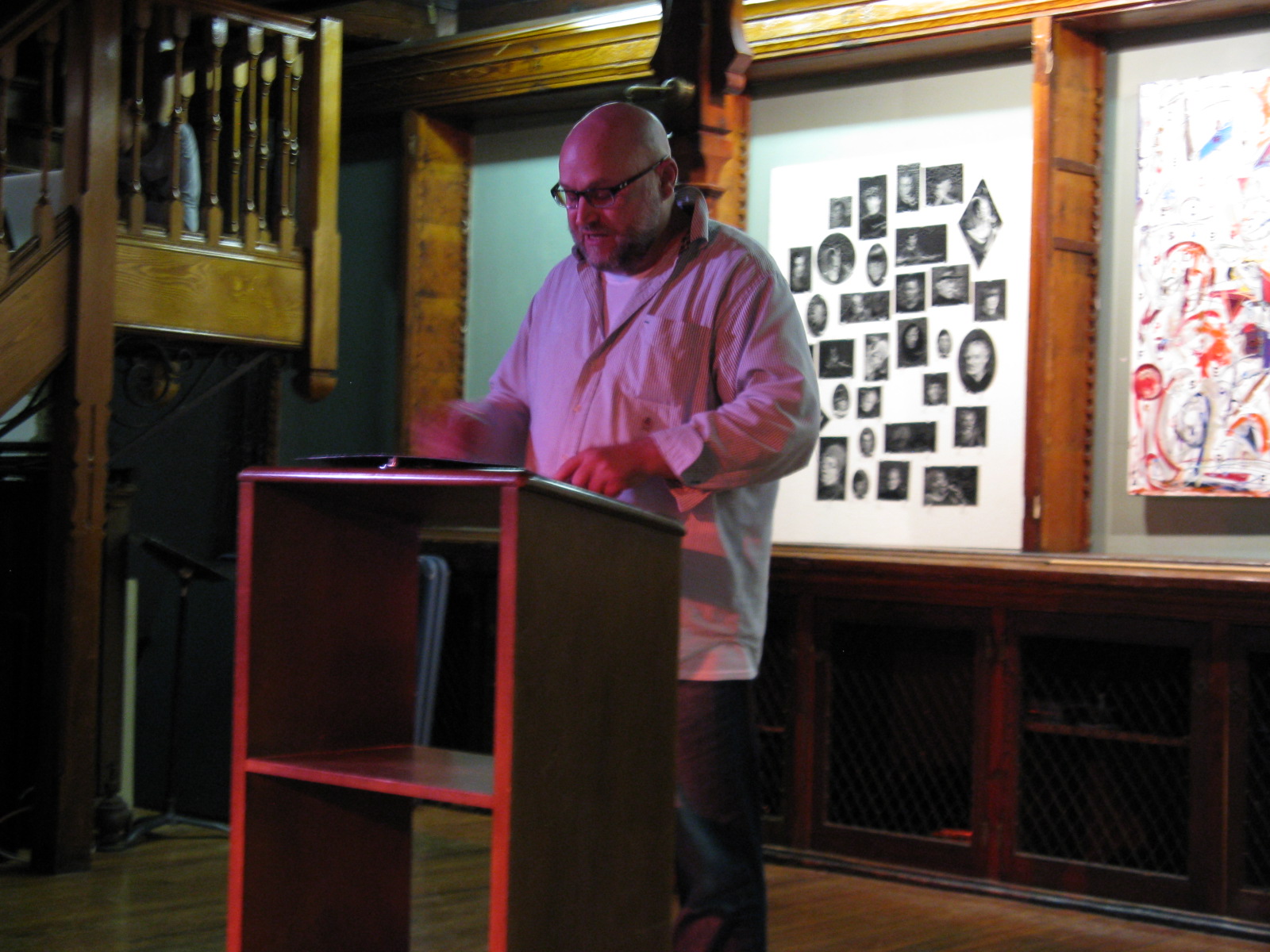 A third candidate for the Beacon mayor’s office threw his hat in the ring last night, presenting his platform at the Howland Cultural Center. William Wilmot will run as a write-in candidate, joining incumbent Randy Casale, running under the Independent banner and endorsed by the local Republican Party, and Ron Ray, the Democrat’s choice. He was joined by Samantha Tseng, who is also seeking to be elected as a write-in, running against Ali Muhammad in Ward 4. A crowd of two dozen or so was on hand for the evening.

Mr. Wilmot began the event by saying citizens are not really given a choice when confined to choosing among candidates from the two major parties, which he feels are virtually indistinguishable from one another. He listed his policy objectives as accountable and transparent government, identifying redundancies, a moratorium on all residential and commercial construction, encouraging a local union to form, and addressing neighborhood quality of life issues.

Much of this platform—promising governmental transparency, reducing waste, going after scofflaw bicyclists—is standard campaign fodder, while other aspects, such as a complete moratorium on development, are unrealistic. (Mr. Wimot should keep in mind he is not running for emperor or pope—the mayor counts as one city council member vote.) That’s too bad. Politics at the national level is beyond the pale at this point, but in local politics we can still make a real difference with active involvement.

A Lack of Local Knowledge

Unfortunately, this is where Mr. Wilmot’s presentation was weakest. It’s all well and good to espouse a worldview involving Karl Marx, liberation theology, a sociopolitical and economic critique of the capitalist system and support for the struggle of the working class, but what matters at this level is a real grounding in the issues facing the community.

Rather than attempting to transfer all the sins of the respective parties at the national level onto the people running for office locally, or hinting at conspiracies regarding tax abatements, or talking about the evil of developers, demonstrating a thorough understanding of some of the major local issues, along with concrete plans and ideas on how to tackle them, would have been most welcome. As it is, his candidacy represents a statement against the current business as usual political system, but it is not likely to have any meaningful impact on the outcome of the upcoming elections. There is opportunity here, and with a bit more effort, this candidacy might have at least made things interesting.

Ms. Tseng’s ideas can also suffer from overly generalized language, such as “starting a real conversation about gentrification.” But her candidacy exhibits more of the necessary granularity, getting down into the nitty gritty of some of the issues facing the community. However, as might be expected from a young political greenhorn, there is a certain naivete in her thoughts on how to tackle problems. For instance, addressing concerns about abandoned and neglected properties, in particular the Craig House, she writes: “There is a building code for Beacon that I would like to use to propose changes.” That statement needs a lot more clarification.

One good idea is her proposal to hold “Know-Your-Neighbor” meetings for residents of her ward. While Ms. Tseng, if elected, may find it somewhat difficult to wrangle up enough people to have a meeting just to get to know one another, if the hot button issues are meaningfully addressed, this is an idea that could make a difference. If these types of meetings were held in each ward several times a year, it could help identify leadership for that segment of the community, rather than either the same old candidates running, or complete unknowns popping out of the woodwork right around election season, forcing many people to abstain, or vote along party affiliations rather than for candidates that they know firsthand truly represent their views. She has also started a website, BeaconWard4.com.

Ms. Tseng, who is still in college, will be running against another young and energetic politician with ideas, and a track record, incumbent Ali T. Muhammad. Mr. Muhammad got into hot water with his Democratic Party leaders recently for stepping outside party lines. Although Ms. Tseng was somewhat coy about possible future party alignment and is currently independent, one of the ideas expressed during the evening by Mr. Wimot was, why do we need the party “machinery” at this local level.

The recent dose of rain may not have been enough to put a dent in the drought conditions, but it was enough to keep the meadow plants healthy. Followed up by a series of cloudless late September days, a walk down at the riverfront is now a real feast, with birds, butterflies, and insects adding to the wildflower color splattered throughout the meadow grasses. If your train gets into the station between six and seven, consider taking a little stroll before racing from the parking lot. If you are not a commuter, the Beacon Loop Trail goes through this area.

To view the slide show, click on a photo. To advance, click each photo or use the arrows. To exit the slide show and return to the post, click the little “x” in the upper left corner. To experience the meadows in full 3-D surround, turn off your computer and take a walk. 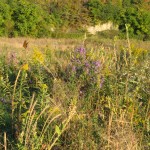 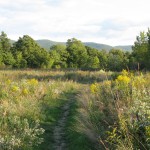 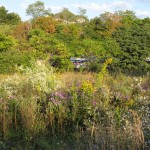 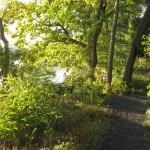 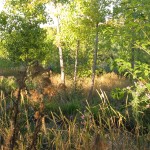 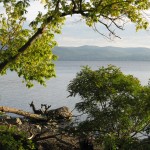 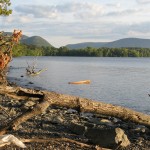 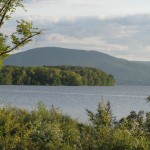