Warning: Declaration of EM_Tickets_Bookings::get_default_search($array = Array) should be compatible with EM_Object::get_default_search($defaults = Array, $array = Array) in /nfs/c01/h01/mnt/13167/domains/wigwameconomy.com/html/wp-content/plugins/events-manager/classes/em-tickets-bookings.php on line 7
 New City of Beacon Newsletter is Light on Facts, Figures (and Copy Editing) | 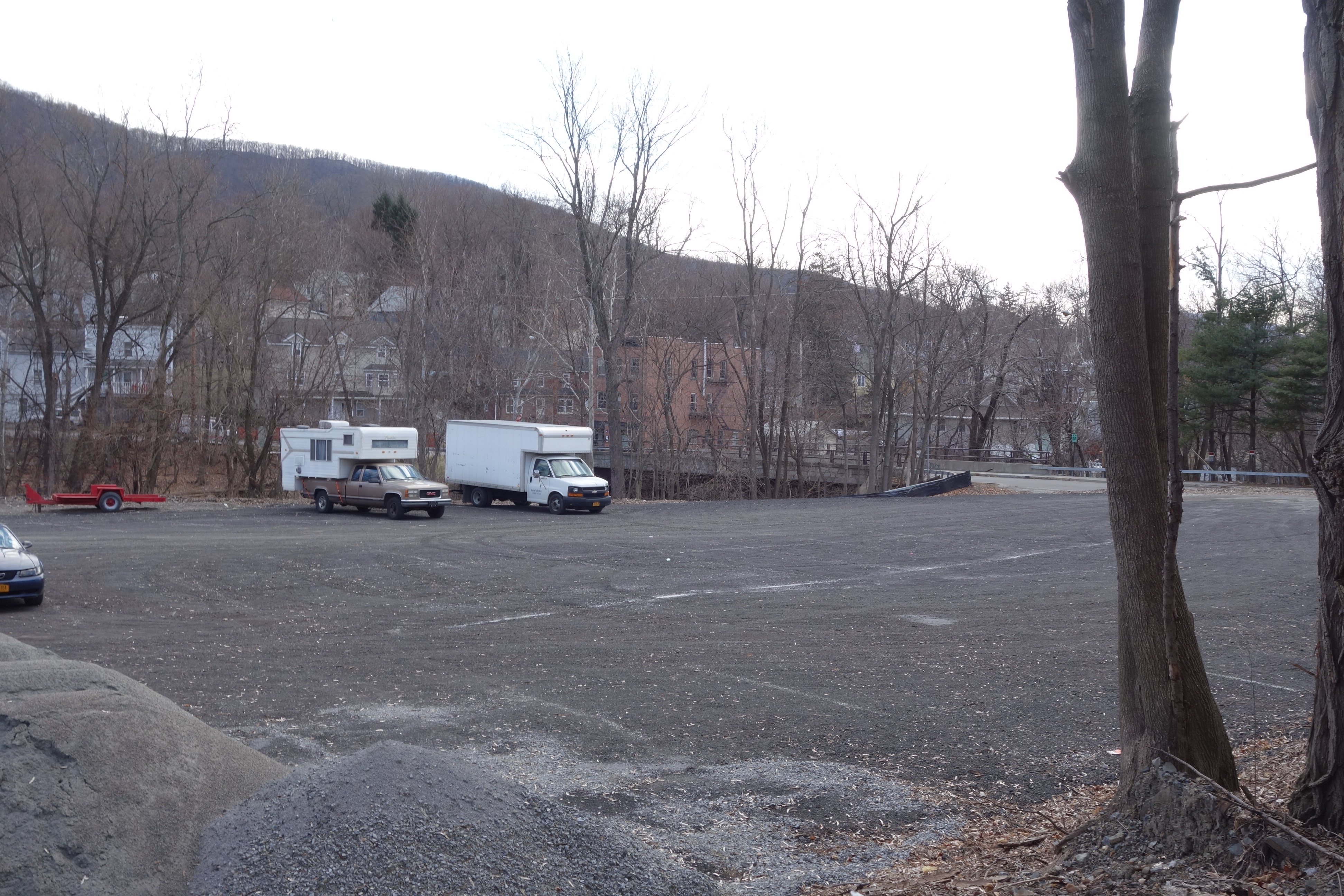 New City of Beacon Newsletter is Light on Facts, Figures (and Copy Editing)

The City of Beacon recently published the first installment of its new quarterly publication, an electronic newsletter.”The City has launched this new information service which is intended to help you keep up on the ‘happening’ around City Hall, such as events, happenings, projects, and services” reads the introductory message from the city administrator.

The City can be applauded for attempting new methods to reach out to inform its citizenry. (Although it could stand some copy editing–and misspelling Smokey the Bear’s name is borderline unforgivable.) But the real issue is, where’s the beef?

If we are going through the trouble of writing stories, gathering pictures, and assembling it all into a formatted electronic newsletter, let’s at least give readers some real information, something other than feel good blurbs or news written with many fewer facts than an issue of My Weekly Reader.

The way some of the information is presented not only suffers from a dearth of substance, but almost feels like dissembling. For instance, there is a small item titled “Overflow Main Street Parking” beneath which there is a picture of the new municipal parking lot on Churchhill Street, currently comprised of what I believe to be hastily applied RAP (Reclaimed Asphalt Pavement) from road work done elsewhere in the City. The caption reads: “A City lot on Churchill Street has recently been converted to accommodate overflow parking from Main Street.”

The way this is worded might easily be interpreted by the casual reader as, Oh look, here is an old weedy lot the City happened to have lying around underutilized, realized the need for more cars to park, and “converted” it, i.e., paved it over.

Perhaps it would be more useful for the reader to know that the City paid a developer $537,000 for the lot very recently, for the express purpose of building a parking lot, and that it is expected to cost $870,000 overall to convert this creekside property into free public resting spaces for 45 private cars, of which the City is expecting to receive a grant up to $175,000 from the New York State Urban Development Corporation to offset the cost. (Though given the site’s environmental contamination issues, and its proximity to the creek, watch for the final price tag to escalate as the lot is properly built out.) That useful information could all still be contained in a photo caption.

But there is potentially more to this story that it would be useful to get out into public discussion, including why the City has not even attempted less expensive ways to mitigate our parking issues without paving over prime creekside land; how much debt we will be taking on, what the interest payments will be, and when it will be paid off; the additional municipal ongoing maintenance costs; what the City’s “real estate smarts” quotient is (more on this in a forthcoming post); and who actually might directly benefit from the lot, including the developer who sold it to the City.

Then there is the update on the “Highway and Mechanic Garage: A combination highway and mechanic garage is being built behind Beacon High School. The facility is ecologically friendly and will cut operating costs for the city.”

The implication here is that we now are not just getting a highway garage, we are getting a highway and mechanic garage. For ten million dollars, it should also house city hall, and the Rockettes, too. The rest of the article comes off somewhat defensively, but the pros and cons it lists don’t seem to justify spending that much from the communal treasury. We are all adults here, let’s not be shy about talking money. How much it is costing, how long we will be paying for it, the total with interest, how the costs have already escalated, how siting it in a virtual wetlands, with trucks driving past the high school all day long, is “ecologically friendly,” and what exactly that term means in the first place.

What are the objectives here, and who is the audience for this publication? What advantage does a quarterly electronic newsletter have over posting the information on the city website, perhaps in a blog format? Even if it is just a way to keep people up to date, including some cost figures and other data can’t hurt. Otherwise a lot of this gets buried in various documents and agendas, or is all lumped together once a year during budget time. (The only numbers mentioned in the newsletter are the fines imposed on snow days—it’s a hundred bucks plus towing expenses to park on the street after 2 or more inches, and moving snow onto the street will also set you back a hundred dollars.)

And what about people who are not online? Can, say, 50 or 100 copies be printed out and available at the Howland Library? And what about brief updates on significant ongoing issues? Can we have an update on the drought? A graph of the water usage this year? What the City is doing to save water?

Hopefully the spring edition will have more clarity of purpose, and much more actual information.

4 Responses to New City of Beacon Newsletter is Light on Facts, Figures (and Copy Editing)