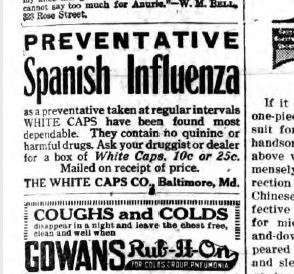 You know Covid-19, aka the coronavirus, is serious when authorities in Italy cancel top level soccer matches. (If you have season tickets for the New York Mets or have booked a flight for the Tokyo Olympics, you might look into force majeure.) In South Korea, cases have grown exponentially over the past few days, and at least one area has now been designated a “Special Management Zone.” 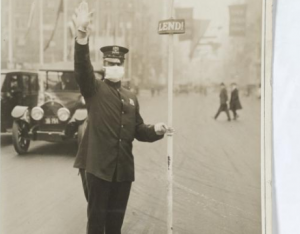 This sounds like a phrase cooked up by the Chamber of Commerce—probably intended to ring less ominously than “quarantine“, a word with Italian origins coined back when sailing ships roamed the world’s oceans. It referred to the forty days ships were required to remain isolated during the Black Plague epidemic. If you are a Francophile, you may prefer the term cordon sanitaire, first deployed when French troops patrolled the border between France and Spain in an attempt to prevent the spread of Yellow Fever.

In China, despite quarantines by them and cordon sanitaires by others, local authorities are now apparently ordering workers to head back to the factories. Good for folks around the world who do not want the supply chains for various goods and and geegaws interrupted, maybe not so good for the Chinese worker who gets an early morning knock at her door. Rise and shine! Time to head to the factory. Don’t forget your mask! 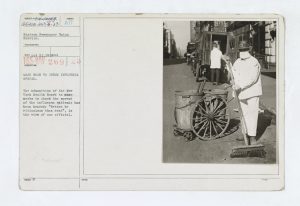 The admonition of the New York Health Board to wear masks to check the spread of the influenza epidemic has been headed: “Better be ridiculous than dead.”

This is the achilles heel of a global economy that has put so many of its eggs in one basket, the factories of China. Go down the alphabet of stuff made there–auto part, antibiotics, Apple. Of course, the motive behind the Chinese government’s decision to “encourage” factory workers to return to the production line is not so much about your new phone as it is about the possibly irreparable damage that could occur when completely shutting down and then trying to restart its economy. It could be a big problem for that country—and the rest of the world. At some point, if the quarantines are not stopping the disease, some semblance of life and work must go on. 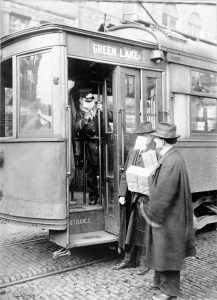 Here in the U.S., the Federal Government gets to make the quarantine call, while the Centers for Disease Control and Prevention are responsible for the day to day enforcement. (Interestingly, it’s found under the Commerce Clause of the U.S. Constitution.) I believe that, unlike in China, it doesn’t operate in reverse here. In other words,  the mayor can’t order Beacon citizens employed at  Key Food or Alps Sweet Shop back to work just so our “local economy” doesn’t tank. (Beacon, other than retail on Main Street, which has already been showing signs of distress, for all intents and purposes hasn’t had a local economy in a long time.) 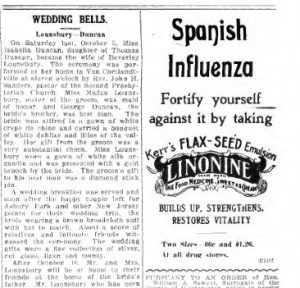 Maybe, hopefully, it won’t come to anything like that here. Maybe we’ll luck out again and Covid-19 will peter out, like SARS or MERS or Ebola, before it reaches our exceptional shores, and it will remain nothing more than disturbing reality tv. 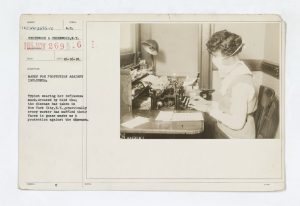 It’s not looking that way, though. It appears to be highly infectious as these things go. Compounding the problem, the period of contagion can be asymptomatic, and it is still not clear how long a quarantine should be. This does not bode well for preventing a pandemic.

Still, it’s hard to say what the health consequences will be, as the numbers of infected, recovered, and dead have not been reliable to this point. These might also change based on racial genomes, time of year, early containment (though that window is probably gone) and the virus itself mutating. The one “good” thing so far is that it seems to leave kids under about the age of 15 relatively unscathed. 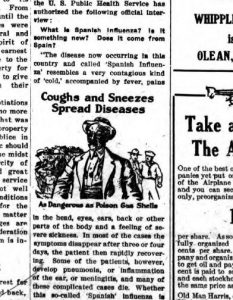 However the consequences to human health plays out, one thing is for certain—the economic costs are already approaching massive, and will almost certainly be astronomical, to put it mildly. Many of the world’s biggest economies—including China, but also Japan, Germany, and others (including the U.S. if you look past the smoke and mirrors)—are already in ill health. Like an elderly patient with additional risk factors, these enfeebled economies are susceptible to being ravaged by this virus. It has the potential to mercilessly expose the unsound nature of our global economic arrangements and the mighty illusions of our gamed financial rackets. 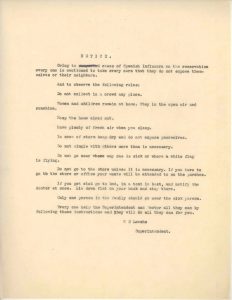 Covid-19 can’t be considered a Black Swan event in and of itself, as we know pandemics occur, despite our belief in the powers of modern medicine. We’ve dodged a few bullets in the recent past, so you need to go back to the Spanish Influenza of 1918 for anything comparable to what this might become. Back then the world was at war, and troop movements helped spread the disease. Now, between consumer goods, tourists, and business (I read somewhere that on a typical day Apple flew an average of 50 people a day between California and China) the planet is vastly more networked, and vastly more interdependent. Unfortunately, there is little in the way of resilience built into the current economic system. One hiccup in a supply chain can cause havoc.

The main advice during the Spanish Influenza was to avoid gatherings, sleep with your bedroom windows open, gargle with salt, and wear a mask. Apparently that last practice, while de rigueur back then, is not much of a help in not catching the virus, but more for preventing those that have it, or tend to those who do, from spreading it. One hundred years later, other than maybe the addition of “wash your hands frequently”, the advice hasn’t changed much.

I imagine local health authorities are well under way with planning in the event this does become a problem at home. If we get similar numbers of infections that have been reported in China, do we have the necessary hospital beds? Or can the City of Beacon declare eminent domain and commandeer all the currently empty, new, and presumably fairly free of germs apartment buildings in town to house the sick? 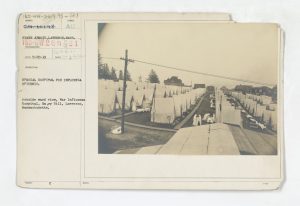 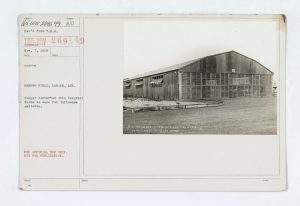 I pulled my copy of Plagues and People (William H. McNeill, 1976) off the shelf a couple weeks back to get some perspective on the situation. The book’s basic premise is that  infectious disease is not given enough credit in shaping world history. It traces our relationship with microparasites from the dawn of humans on through to modern times. He believes we have a lot in common with viruses:  “Incidentally, it is not absurd to class the ecological role of humankind in its relationship to other life forms as a disease.”

It’s too early to tell just how much Covid-19 might affect the trajectory of history. One short-term consequence is that it may remove the slim chance the Democratic Party has to get its candidate elected this fall, since a faltering economy was about the only outside shot they had. Now, any bad economic news between here and November can be blamed squarely on Covid-19.

In the foreword of the 1997 edition, the author talks again about the relationship between humans and microparasites: “The apparent conquest of infectious diseases between 1884, when Robert Koch first identified the cholera bacillus, and 1976, when WHO succeeded in eliminating smallpox, was assuredly one of the most drastic disturbances  of older ecological balances ever achieved by human beings.” It appears the scales are tipping back a bit. Which is kind of how things work, despite our wishes and beliefs to the contrary. 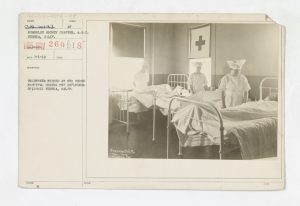