And this year’s Emmy Award nominees for Best Drama series are:

And the winner is…The Beacon’s Tale! Credited with single-handedly blazing a new tv genre, this urban planning procedural drama focuses on a small former river mill town in the Hudson Valley region of New York. Like many places in America, after a golden era in the 1950s, the town begins to succumb to the forces of globalization in succeeding decades. Just when it couldn’t look more bleak, a pioneering developer comes into town and starts renovating a few buildings with good bones on Main Street. Another stroke of fate occurs when a large cultural organization choses a site in town. The economic crisis of 2007 slows things down, but the citizenry redoes its zoning to invite development. Still, nothing much seems to happen. Until one day…

The pilot episode begins with a number of residents mysteriously showing up at the local medical clinic with broken noses. They all report similar stories of walking down the sidewalk somewhere in the vicinity of the local health food market, perhaps tweeting or checking the weather, when they suddenly found themselves on the ground, bleeding profusely. How could this happen? 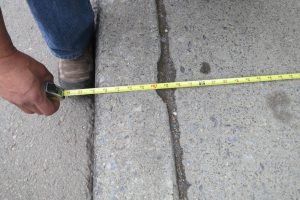 The tale of the tape.

The mystery is solved when a medical technician steps outside and takes a stroll down Main Street, but the action has just begun!

Will that “good” developer get his height variance? Is the former champion of the people councilperson now taking slush fund money from a cartel of developers, or was it just an artisanal donut in that brown bag? Can the fearless activist, who arrived on the 11:06 from Williamsburg, save the day by finding the key to it all while binge watching City Council videos in search of a fatal misstep? Is the building inspector really running a numbers racket  using foreclosed properties as the policy bank headquarters? Will the we’re-not-anti-development-anti-development citizen’s group elect formal officers or stay freerange? Where will everyone put their cars?

Zoning board of appeals meetings have never been so riveting, planning board meetings so sexy, so passionate! Here is a city putting the sizzle back in charettes!

The Beacon’s Tale (It’s those West Coast writers: think The O.C.) does not shy away from a hard, serious, head-on look at contemporary issues such as gentrification, affordable housing, real estate flipping, placemaking, and small-batch breweries.

The series is narrated by a local blogger and former dictionary salesman who haunts various municipal meetings when not redoing his resume. Although the only one able to see things perfectly clearly, as is the fate with Cassandras, the townspeople mistrust him. His tendency to go off on rants while quoting from Oswald Spengler’s Decline of the West or trying to explain peak everything  makes things even more difficult for this misunderstood yet lovable genius.

If I have any readers left after giving myself a long unpaid sabbatical from blogging, you will no doubt be able to come up with at least a dozen juicy plots for this series. Whether written as a roman a clef or straight up non-fiction, Wigwam will take a look at some of these story lines in upcoming posts, as well as continuing our tradition of offering positive ideas for change. Stay tuned! 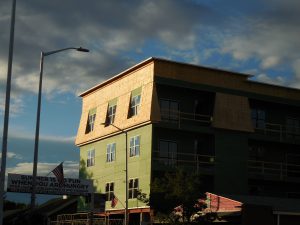 The added “embellishments” at 344 Main are evocative of something… 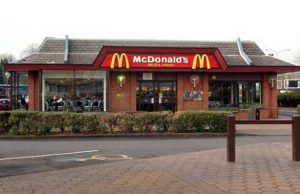 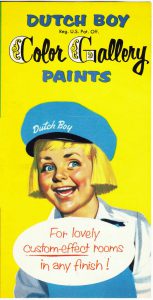 No! It’s this lovely Dutch Boy/page boy haircut it seems to be wearing. While it looks just dandy on this fella (her/him/they? apologies in advance), buildings should not wear wigs. A plain brick box would have been comparatively more honest and elegant for a Main Street structure. How about a moratorium on ugly?