The Sky Is Falling

As another outbreak of salmonella caused by industrial chicken farming is hitting the country, the City of Beacon is taking steps to make it more difficult to grow your own, including limiting the number of chickens (5), licensing, and heavy fines that include jail time for violations. Here is the introduction to the law:

“The City Council of the City of Beacon recognizes that the keeping of chickens presents a significant threat to the public health, safety and general welfare where such animals are not properly cared for or are kept in large numbers allowing for the accumulation of waste, infestation by rodents, creation of unpleasant noises and/or odors and spreading of disease such that the keeping of such animals on residential property in the City of Beacon should be carefully regulated and monitored.”

Her is the full draft of the foul ordinance.

The language makes it sound like keeping a few chickens is sorta like having a leper colony in your backyard.
We need to be promoting ways to make our local food supply more abundant and more resilient, not drafting laws that use hysterical language. If you want to see some chicken unpleasantness, check this out:

The public is invited to speak on the proposed ordinance at the regular city council meeting on October 21, 7pm at 1 Municipal Center in Beacon. 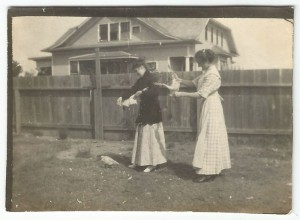 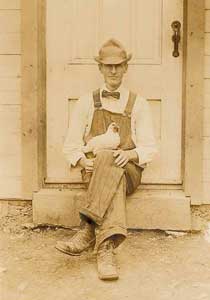 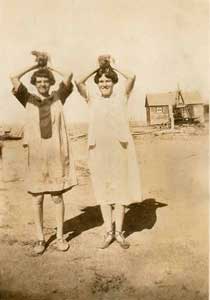 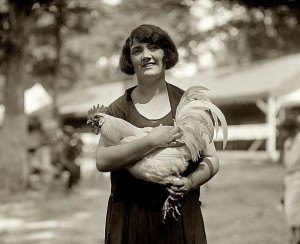 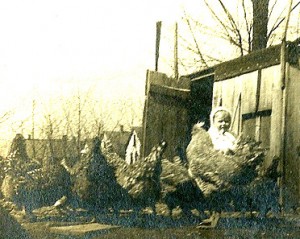 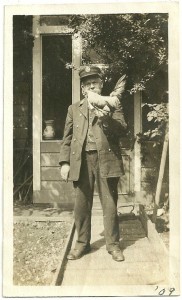 One Response to The Sky Is Falling